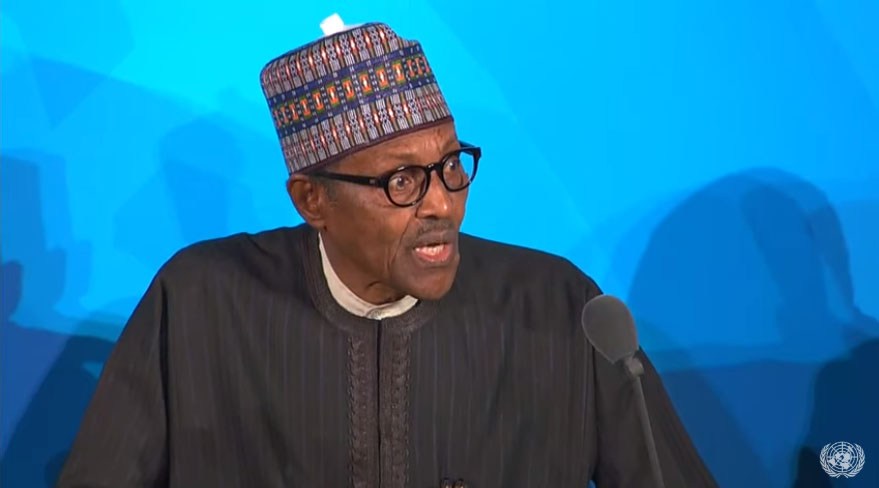 – Presidential spokesperson, Femi Adesina, has told foreign countries such as the US and the UK to stop meddling in Nigeria’s affairs

– The presidential spokesperson said Nigeria is a sovereign country and is, therefore, not answerable to any foreign country

Presidential spokesperson, Femi Adesina, has told the United States, the United Kingdom and the European Union to stop meddling in the affairs of Nigeria, particularly regarding the allegations of human rights abuses.

Adesina warned the countries against interference in his reaction to the reports from the EU, UK and the US which highlighted Nigeria as one of the countries with a high record of human rights abuses.

Speaking on a Channels TV politics programme aired on Wednesday, December 11, the presidential spokesperson said Nigeria is a sovereign nation and “will not be bothered about the reports from the foreign countries.”

Adesina’s response is also in connection with the statements made by the foreign countries regarding the alleged invasion of court by operatives of the State Security Services (SSS) and the eventual re-arrest of Omoyele Sowore, the co-convener of Revolution Now protest.

“We are Nigeria, a sovereign country. Those countries and entities have issues of their own. Let them deal with their issues. Let Nigeria also deal with her internal issues. We are not answerable to them,” he said.

Earlier, Legit.ng reported that the US government said it was ‘deeply concerned’ by Sowore’s rearrest by the SSS. The US Bureau of Democracy, Human Rights and Labor Affairs (DRL) which is equivalent to Nigeria’s foreign affairs ministry, in a tweet on Sunday, December 8, said respect for rule of law, judicial independence, political and media freedom, and due process are key tenets of democracy.

Similarly, the UK government sent a message to the federal government on the alleged reluctance of the SSS to release Sowore. It stated that it was observing the arrest and detention of the embattled activist, adding that the Nigerian government should respect the rule of law and the right to free and responsible speech.