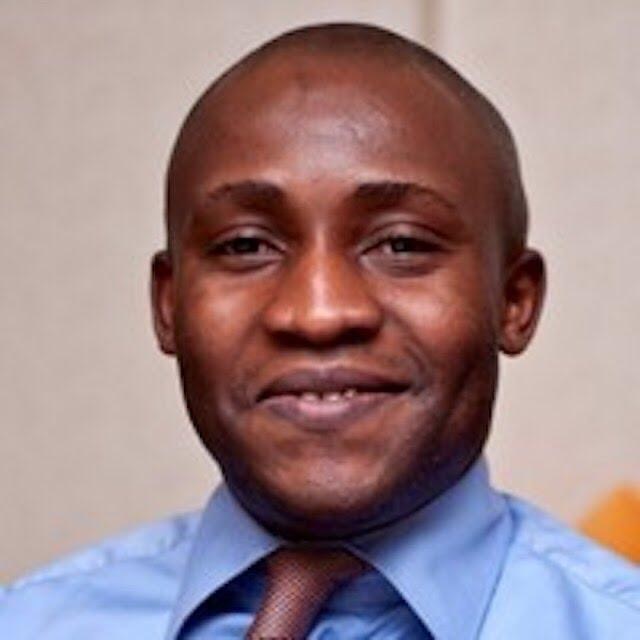 The managing director of Maersk Line, Gildas Tohouo, and his wife were attacked Sunday night in Lagos, police said.

PREMIUM TIMES gathered that Mr Tohouo’s wife whose name is yet to be made public as at press time was killed in the attack which occurred at the family’s residence in highbrow Ikoyi area of the state.

Maersk is an integrated container logistics company that prides itself as “connecting and simplifying trade to help our customers grow and thrive”. The company has a team of over 76,000 operating in 130 countries.

Mr Tohouo, a Cameroonian, is in charge of the Danish company’s operation in Nigeria.

This newspaper gathered that Mr Tohouo and his wife were locked up during the attack Sunday night. The wife, who was reportedly asked to transfer money to the assailants, was later threatened to drink a toxic substance.

While the attack was ongoing, Mr Tohouo reportedly placed a call to the chief security officer of his company who led policemen to the scene of the crime.

The attackers were said to have gained entrance into the building through an electrician, who has since been arrested.

The Lagos police spokesperson, Bala Elkana, did not respond to phone calls Monday.

But in an interview with The Cable, Mr Elkana confirmed the incident, saying Mr Tohouo and his wife were stabbed.

“The wife died and he is still alive and responding to treatment,” the newspaper quoted the police spokesperson as saying.

“Those who carried it out are in our custody. One of them is an electrician in the estate, who was assisted by his friend. Their aim was to steal from the man. They were there to rob.”