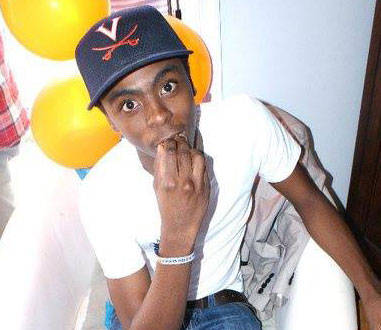 Former Minister of the Federal Capital Territory, Mallam Nasir El-rufai, has lost a son, Hamza, to a car crash in Abuja.

“From Allah we came and to him we shall return,” the All Progressives Congress (APC) leader wrote in a brief obituary.

“Please join our family in praying for the repose of the soul of my son Hamza El-Rufai, who died in a motor accident in Abuja.” Hamza, 23, is a student of Rochester Institute of Technology (RIT) Dubai, and was billed to graduate in 2015.

Zainab was survived by her husband Mohammed and a baby boy.

In November 2011, Nasir also lost Yasmin, his eldest daughter, to epilepsy in the  United Kingdom. She was 25 at the time of her death.