We had noticed comments with threats on the Abusidiqu media website’ the chief editor has now alerted us that he has been receiving various types of threats since publishing articles pointing out the coup that was activated by the Nigerian military on February 7th.

The threats tell the chief editor that they are monitoring his phone and “know who he alerted some days ago.”

The threats tell him that they see him located in Kogi state and they are watching him to “kill him.”

AbuSidiqu had published a very detailed alert on Goodluck Jonathan’s 6-week marshal plan which we validated and rebroadcast here.

This comes as Nigeria’s opposition party, APC leader Ahmed Bola Tinubu has complained that his house in Lagos has had combat ready troops stationed in front of it since the February 7th military coup.

For whatever it is worth the DSS who were part of the coup in contention, have been notified.

Some of the messages and the UK Ip addresses (or masks) and a blackberry networked phone that sent one are below: 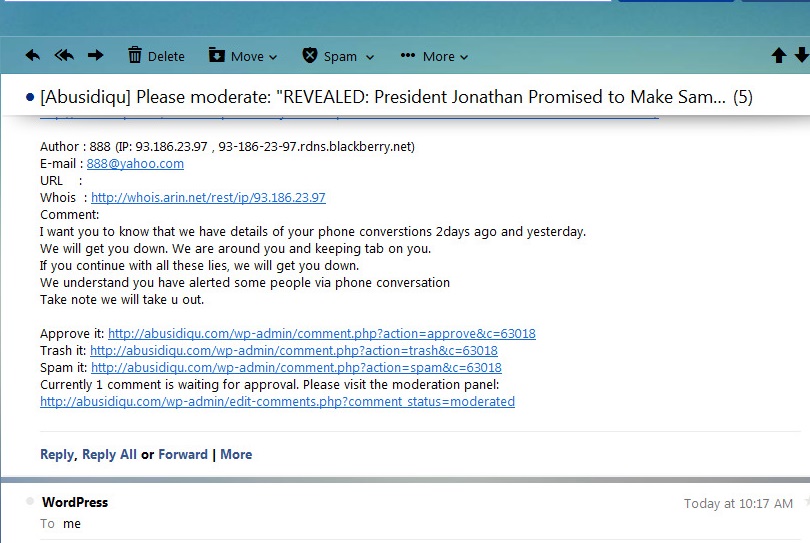 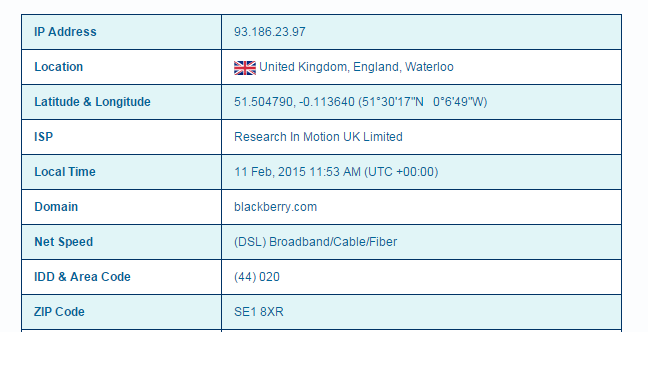 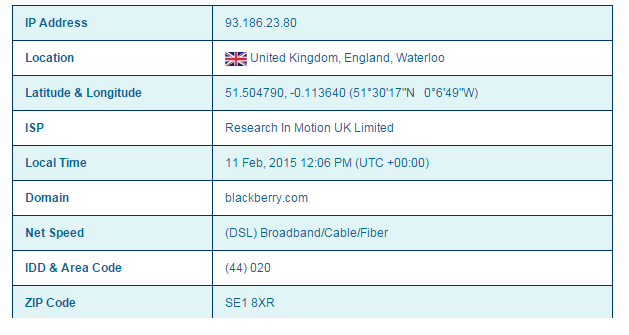