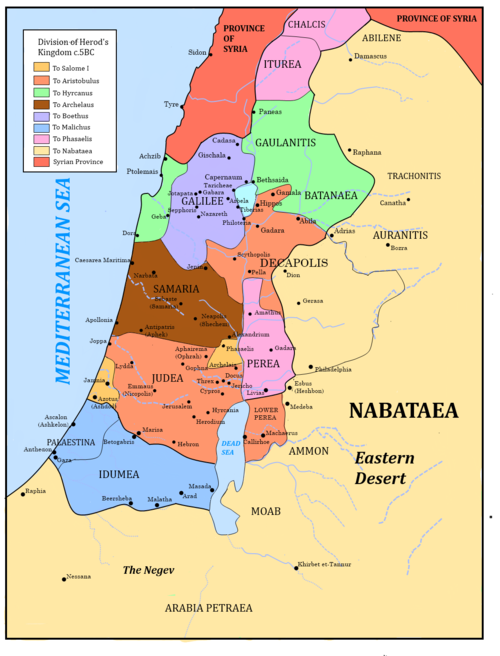 Voices reverberated across Africa in solidarity for Palestine on the annual International Al-Quds Day. With one-third of the world’s Muslim population in Africa, hundreds of thousands on the continent added their voices to global efforts towards Palestine’s liberation.

Al-Quds Day, initiated in 1979 and held on the last Friday of every Ramadan, inspires a humanitarian unity against Israel’s oppression of Palestine, according to Achmad Cassiem, a former South African political prisoner.

“Africa does not localize an important demonstration of such nature, but we share in it, as the pain is one all of Africa can identify with,” he told Anadolu Agency.

Despite the heavy security presence, fears of previous years’ tragedies did not slow the pace of the marchers. It was only two years ago that soldiers attacked the Al-Quds rally, resulting in 32 civilian deaths.

“We thank Almighty Allah that there was no incident of violence or faceoff with anybody. Hundreds of thousands took part in the processions in Sokoto, Katsina, Jos and of course in Zaria,” Ibrahim Musa, spokesman for the Islamic Movement of Nigeria, or the Shia, told Anadolu Agency shortly after the rally.

Musa said the event was a huge success even though local Shia leader Ibrahim El-Zakzaky has been in detention since last December, after an incident in which dozens of Shia members were allegedly killed by soldiers.

Senior IMN member Haruna El-Binawy said that the rally highlighted the suffering of Palestinians and the need for the world to insist on justice for all the oppressed.

“The rallies also call for the release of Sheikh Ibraheem Zakzaky and all those held captive by the Nigerian regime. The third and final message of the rallies is that the IMN showed solidarity with all the oppressed in the world, especially the Nigerian oppressed who have been plunged into more misery and abject poverty due the self-centered and anti-poor economic policies of the Buhari administration,” said El-Binawy.

Palestinian and Iranian ambassadors attended Ghana’s stern call for Palestine’s freedom to be achieved within a year. Organizers and speakers at the annual event conveyed solidarity messages in the capital city of Accra.

“We must vow here that when we return next year, we will be celebrating victory,” said Edmund Delle, national chairman of the Convention People’s Party. “If one country is not free, then we’re all not free. I declare a total fight for the liberation of Palestine.”

Attending the event were over 100 different representatives from political parties, Islamic sects, the Rastafarian Council, as well as several learners, including the Students Unions president.

The Palestinian ambassador to Ghana, Abdalfatah Al Sattari, decried how the Israeli state “aggressively oppressed the region through its militancy.” For Al Sattari, Israel will be defeated in Palestine similar to what happened in the Sinai region in the 1970s.

Addressing the symposium, Iran’s Ambassador to Ghana Mohammad prayed that one day Palestinians will celebrate republican status like Ghana does on July 1.

Kwesi Pratt Jnr, a member of the Socialists Forum of Ghana, expressed disappointment that Ghanaians treated former Israeli Foreign Minister Avigdor Lieberman like a VIP during his last visit to the country.

The Zionist movement, he said, is very much present in Ghana’s schools and churches, adding that they have “managed to distort the Palestinian struggle.”

The crowd cheered as the Israeli flag flickered in flames in front of Cape Town’s parliament, while Johannesburg’s streets were covered in pickets and slogan chants calling for Palestine’s liberation.

“Across racial and religious divides we will never forget the cause for freedom and never support anyone who considers Israel a friend,” Boycott, Divestment and Sanctions representative Braam Hanekom told Cape Town’s gathered masses.

Marching from the historic oppressed area of District 6 to Cape Town’s parliament, the Islamic Unity Convention delivered a memorandum to South Africa’s international relations officer Seraki Matsebe demanding that the government strengthen its opposition to Israel, enhance its support for Palestine, and grant educational and employment opportunities to Palestine refugees in the country.

Reverend Jane Major called for women to be strong in the cause as a flotilla to Gaza will be assembled by female activists across the globe.

“They can try to kill us, but the biggest mosque and church is in our hearts,” she told the crowd.

The country holds deep connections with Palestine as the late Nelson Mandela was well known for his stance, having famously said, “We know too well that our freedom is incomplete without the freedom of the Palestinians.”

In the capital Nairobi, over 100 Muslims gathered at Parkroad Mosque to observe the annual event, with a recitation of the Holy Quran followed by speeches from top Muslim clerics and officials.

Sheikh Mohmoud Salim, one of the speakers from the congregations of imams of Nairobi, spoke on the importance of unity within the Muslim community.

The event was organized by the Embassy of the Islamic Republic of Iran in conjunction with the Mahdi Muslim Community.

Anadolu Agency website contains only a portion of the news stories offered to subscribers in the AA News Broadcasting System (HAS), and in summarized form. Please contact us for subscription options.