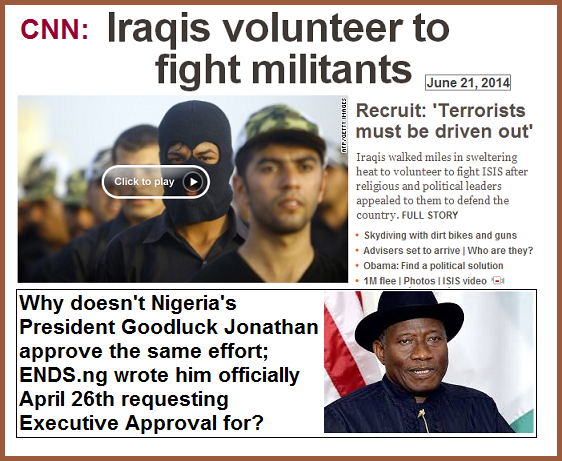 An unspecified number of people have been killed as Boko Haram insurgents continued its killing spree of villagers and vigilantes around Chibok town.

The killings as evident in the past were made easy by the absence of security agents leaving the villager to the mercy of the insurgents.

The insurgents arrived the village of Kwaranglum as early as 7AM Nigeria time burning, looting and shooting villagers indiscriminately. Several villagers ran into the bush but were chased with motorbikes by the militants.

According to a reliable source, the insurgents, after successfully carrying out the killing and injuring of several villagers in Kwaranglum, moved to a nearby village of Ntsiha to continue the mayhem.

Several of the injured persons were brought to Chibok General hospital where some have already died of gunshot wounds.

The residents of Chibok are panicky, as a result, of the attacks as rumors spread that the town would come under attack from Boko Haram insurgents.

The sect members first struck the town on May 14 and abducted over 200 school girls from a boarding school in Chibok as they were writing their final exams. The girls are yet to be found and returned to their parents despite global outrage.