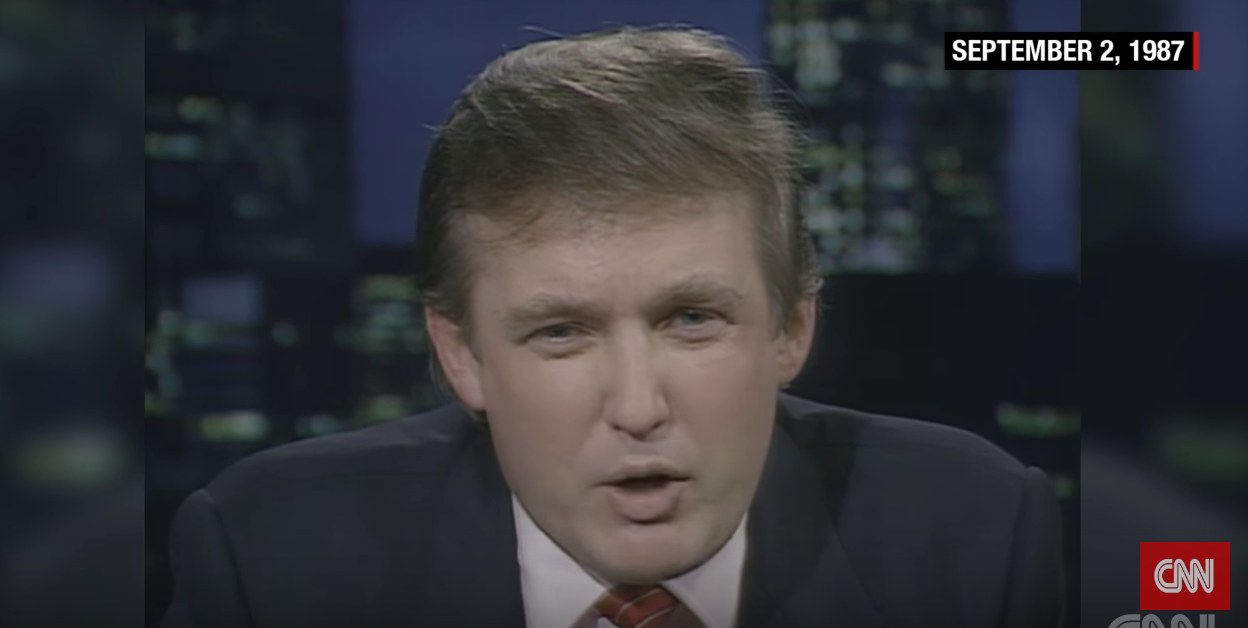 This video is shocking the world. The character of Donald Trump, the president-elect of the United States since 1987 is simply stunning and has gotten people cowed.

The problems he identified, with the US selling itself to serve other interests, of course to the benefit of the pockets of a few US cabal who have private dealings with those foreign supported nations and whose foundations are given millions in donations in reward, still remains in place till this day, almost 30 years later.

Is he real? Is this a deep passion and dream he has for America?

Watch and conclude for yourself.