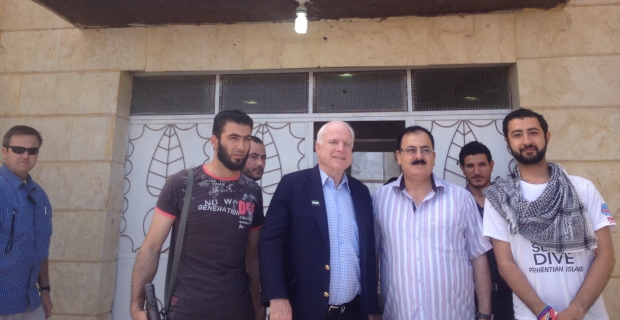 “Has Rand Paul ever been to Syria? Has he ever met with ISIS?”