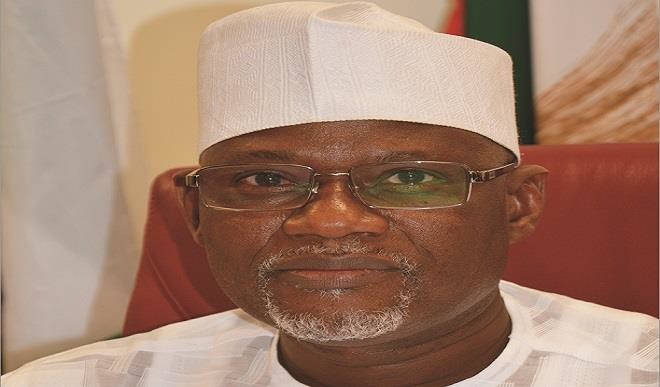 The chairman of the Kaduna All Progressive Congress faction opposed to Governor Nasir El Rufai, Danladi Wada, is missing, his family has said.

Mr. Wada went to a nearby mosque close to his Kaduna Angwan Rimi GRA residence, around 5:30 a.m. Saturday for morning prayers, and has since not been seen or heard from.

A spokesman for the APC faction, Multala Abubakar, told PREMIUM TIMES Mr. Wada had been missing.

“He was missing since morning and we went to Police and DSS offices but they told us he was not with them. So we are suspecting he must have been abducted because his phones were not with him,” he said.

“All effort to trace him were unsuccessfull,” he said.

Mr. Wada’s son, Abdulmumuni, said the family was very worried. He said his father left his phones at home and could not be reached.

The family suspects he was abducted.

PREMIUM TIMES learnt other worshippers confirmed they saw him at the mosque during the morning prayers.

The governing APC has two factions in Kaduna. One is led by Shuaibu Idris, and is recognised by the Kaduna state government, while another is led by Mr. Wada.

The second faction, called Akida faction, is backed by two senators from the state: Shehu Sani and Suleiman Hunkuyi.

The state government recently demolished the group’s secretariat after it suspended the governor.