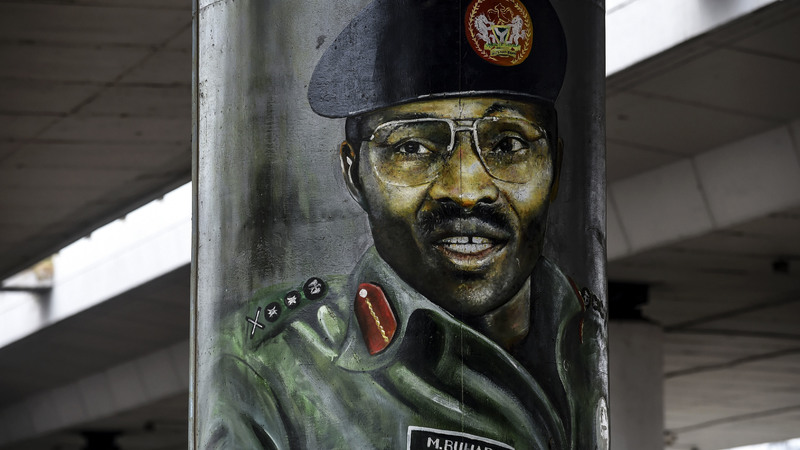 A Nigerian politician has been charged by the police in Niger State with criminal conspiracy after lashing out at the state governor for alleged corruption and neglect of local roads.

Abubakar Katcha was arraigned before the Chief Magistrate’s Court in Minna, central Nigeria, on Wednesday afternoon.

He was granted N500,000 bail after spending one night in police custody following a petition from Governor Sani Bello’s chief of staff, Ibrahim Balarabe.

In a first information complaint filed against Mr Katcha by the police and obtained by PREMIUM TIMES, the politician was accused of conspiring with another man to post statements on social media that could “incite public interest” in the affairs of the state.

The police said Mr Katcha accused the governor of “fraudulently diverting public funds to himself and his family.”

“And also that Niger State Government is unable to repair state roads with the state,” the charge further read.

Mary Berje, the spokesperson for the governor, told PREMIUM TIMES she could not comment on Mr Katcha’s arrest because she had no first-hand information about it.

A spokesperson for the police in Niger did not answer multiple calls seeking comments Wednesday afternoon.

Mr Katcha has been involved in Niger politics for several years.

Incumbent Governor Bello was a member of the cabinet at the time as the commissioner for investment.

Mr Katcha was appointed as a member of the National Film and Video Censors Board by President Muhammadu Buhari in February 2018 and has remained in that role ever since.

He described himself as the latest victim of an ongoing crackdown on free speech across the country.

In recent months, dozens of Nigerians have been arrested and charged for posting commentaries on social media or writing newspaper articles.

Federal authorities have declined to backpedal on the controversial arrests despite widespread criticism of the government’s tactics. Critics said comments similar to what Mr Katcha was charged for are protected by the Constitution and any attempt to criminalise them would be a violation of the law.

Since 2015, federal lawmakers have attempted to curtail speech, especially on social media.

In recent weeks, two controversial bills have been proposed to curb social media use and hate speech in the country, but both have been met with stiff opposition from a large proportion of Nigerians.