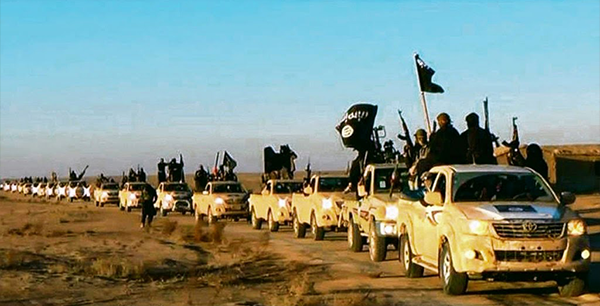 The campaign against ISIS got a boost late Wednesday when British lawmakers voted in favor of airstrikes against the extremist group’s strongholds in Syria.

But the vote didn’t come without lengthy debate — more than 10 hours. The vote was 397 in favor and 223 against.

After the November 13 terror attacks in Paris, France asked the U.S.-led coalition to bump up the military offensive against ISIS.

Now that Britain has decided to expand airstrikes that it previously conducted only in Iraq, the spotlight is on the German Parliament, which also is expected to approve greater military commitment against the terror group.

The German plan would activate 1,200 troops in anti-ISIS efforts, but in a support role — not direct combat. Read full on CNN