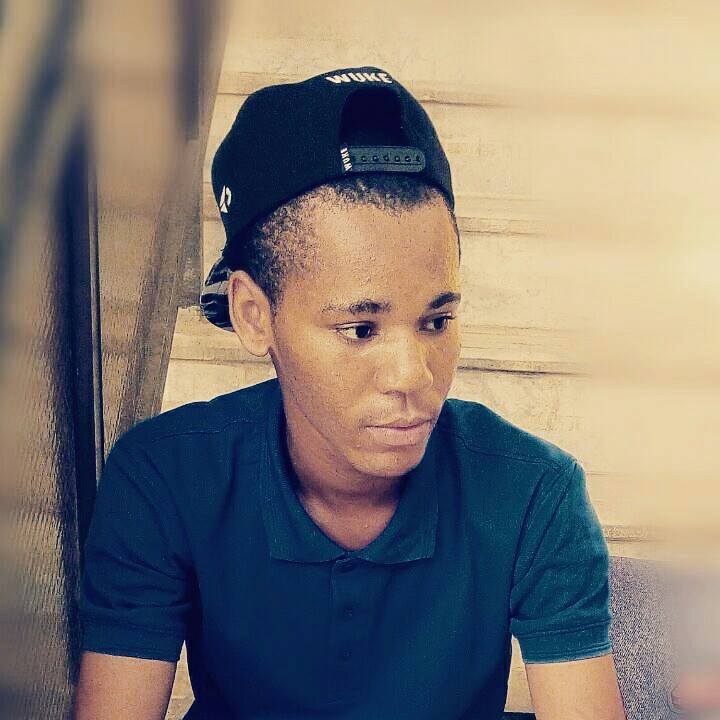 The Wendell Simlin, FFK campaign has begun in full swing with pro-Jonathan online terrorists beginning to fabricate all types of lies against chief opposition candidate, President Buhari and vice, Pastor Osinbajo. This as the political wing of Boko Haram has coincidentally also returned to attacking Churches and Mosques to try to spark up religious sentiment which the ruling party saw as an effective tol in securing a victory in 2011.

Azoka Fedrick Theo on his facebook page posted up a fake story with caption, “WAR COLLEGE IN USA DENIED BUHARI.” When asked where he got it, he replied, “research,” then posted “lol,” when people teased him for the fake production.

The fake story is some form of adaptation from a first version created by “HopeForNigeria,” a Pro-Jonathan sponsored group.

The fake story found its way to some fake forum, 234Forum and then to nairaland and so on.

We have submitted the lie to factcheki.ng, a new website that is attempting to clean up the slander and libel that got Reuben Abati sued and had President Jonathan have to beg president Buhari to settle out of court and not collect the N1 billion in damages as well as having Reuben jailed with other consequences for TheGuardian where the libel was published.

FACT: President Muhammadu Buhari never claimed to have a Masters from the War college which he attended. The fabrications are being created to first distort then malign

Col Buhari attended the US Army War College Carlisle in Pennsylvania from 1979 -1980 and earned his command as a Brigadier General. The respected General Collin Powel attended the same school in 1976 to become Brigadier General. Some of Buhari’s classmates include General Beltson, General Thomas P Carney, General Bill Matz, General David E.K. Cooper etc. all of them are alive and can be reached and they will give glowing tributes of the man, Buhari, they know as their classmate. Ref

Buhari Ranked #6 In Famous Alumni Of US WAR College 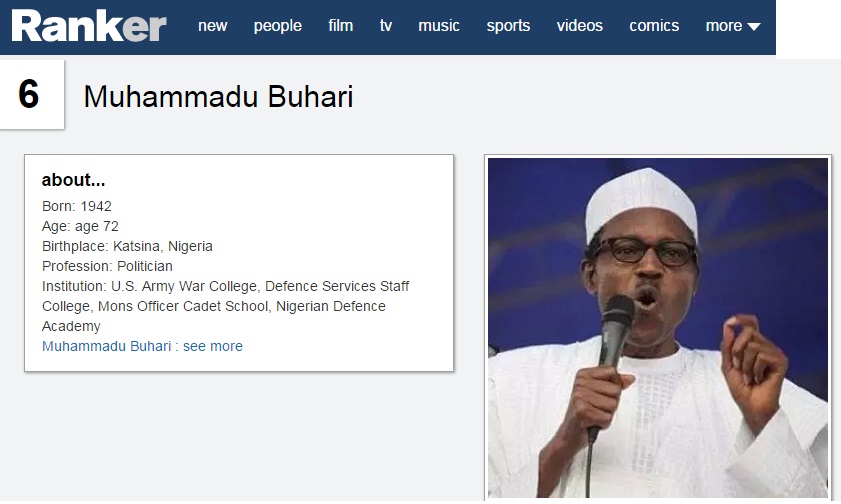 There will be many more in the next 42 days and then Nigeria will have peace.