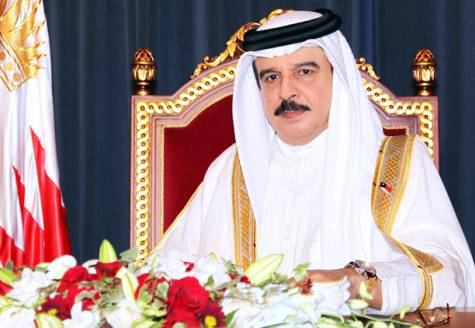 NewsRescue- As main pro-reform leaders prepare to launch major rallies in monarchical Bahrain, the dictator has launched a crackdown.

The protests are being staged on the 42nd anniversary of independence from Britain who installed the puppet regime of King Hamad when they seeded power.

Main opposition leader, Mushaimaa, the leader of the Haq Movement, a major Shiite group is at the head of protests expected to be serious.