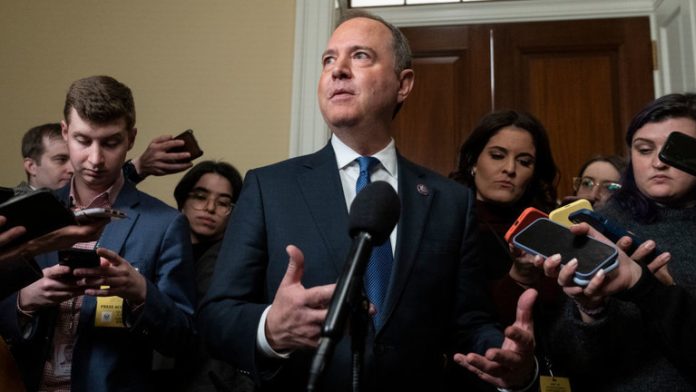 One of Joe Biden’s key congressional allies, US Representative Adam Schiff, has acknowledged that classified documents discovered at properties linked to the president may have jeopardized US national security.

“I don’t think we can rule it out without knowing more facts,” Schiff said in an ABC News interview on Sunday. The California Democrat emphasized that the House Intelligence Committee should receive briefings from US intelligence agencies on both the Biden documents and the classified papers discovered during an FBI raid at former President Donald Trump’s Mar-a-Lago resort in Florida last August.

Attorney General Merrick Garland appointed a special counsel to look into the apparent document mishandling. Garland had little choice, according to Schiff, after appointing an outside investigator in the Trump case.

“I would still like to see Congress conduct its own investigation and receive an assessment from the intelligence community as to whether there was exposure to others of these documents, and whether there was harm to national security in the case of either set of documents with either president,” Schiff said.

On November 2, a week before the midterm congressional elections, the first batch of Biden documents was discovered at the Penn Biden Center. When asked if Biden’s administration should have been more forthcoming instead of hiding the news for more than two months, Schiff said he would reserve judgment. Republicans took control of the US House in the midterm elections, which meant Schiff’s position as chairman of the Intelligence Committee was lost.