The DSS is reported to have arrested Khalid al-Barnawi. This would represent the highest level arrest and greatest success for Nigeria in the war against Boko Haram.

Barnawi was reported to have been captured in Kogi State, known for its Boko Haram terror camps and network.

Khalid Barnawi is as high as late Abubakar Shekau ever was as the leader of his own group, Jama’atu Ansarul Muslimina Fi Biladis-Sudan. Barnawi was an independent leader who was not under Shekau and refused to go along with Shekau on any deals to free the abducted girls. In his mid 30s, face has never been shown or known. He appeared with face covered as pictured above when he defended the Baga massacre in a video in January of 2015.

The security source said, the DSS arrested Khalid Albarnawi of Ansaru, who is believed to have reconciled with the leader of ISWAP today.

Boko Haram is a media nickname for the activities of several related but largely independent groups operating in Nigeria, Niger and Cameroon. The four top Boko Haram factions are:

The United States listed Barnawi among three leaders of Boko Haram sects in Nigeria; with a $5 million reward put on his head.

USA: Khalid al-Barnawi – Up to $5 Million Reward
Khalid al-Barnawi, also known as Mohammed Usman, was reportedly a high-ranking member of Boko Haram. He has been reported to be a leader of Jama’atu Ansarul Muslimina Fi Biladis-Sudan, a Nigeria-based terrorist group more commonly known as Ansaru. The Department of State designated Khalid al-Barnawi a Specially Designated Global Terrorist under section 1(b) of Executive Order 13224 on June 21, 2012.

Ansaru emerged as a faction of Boko Haram and announced its formation in early 2012. The group seeks to establish an Islamic caliphate in Nigeria. Ansaru has close ties to al-Qaida in the Islamic Maghreb (AQIM) and has sought to target Westerners, including Americans. The U.S. government designated Ansaru a Foreign Terrorist Organization on 13 November, 2013.

Barnawi and Ansaru have committed multiple acts of terrorism against civilians and Nigerian government officials. Barnawi reportedly helped plan the May 2011 kidnapping from Kebbi State of a British and an Italian engineer, who remained hostages until they were killed in March 2012. On November 26, 2012, Ansaru members raided a police station in Abuja, killing Nigerian police officers and freeing detained terrorists from prison. Ansaru also claimed responsibility for the December 19, 2012 kidnapping of a French engineer in northwestern Nigeria, and the February 16, 2013 kidnapping and subsequent execution of seven construction workers from Britain, Greece, Lebanon, and Italy. https://www.rewardsforjustice.net/english/khalid_al_barnawi.html 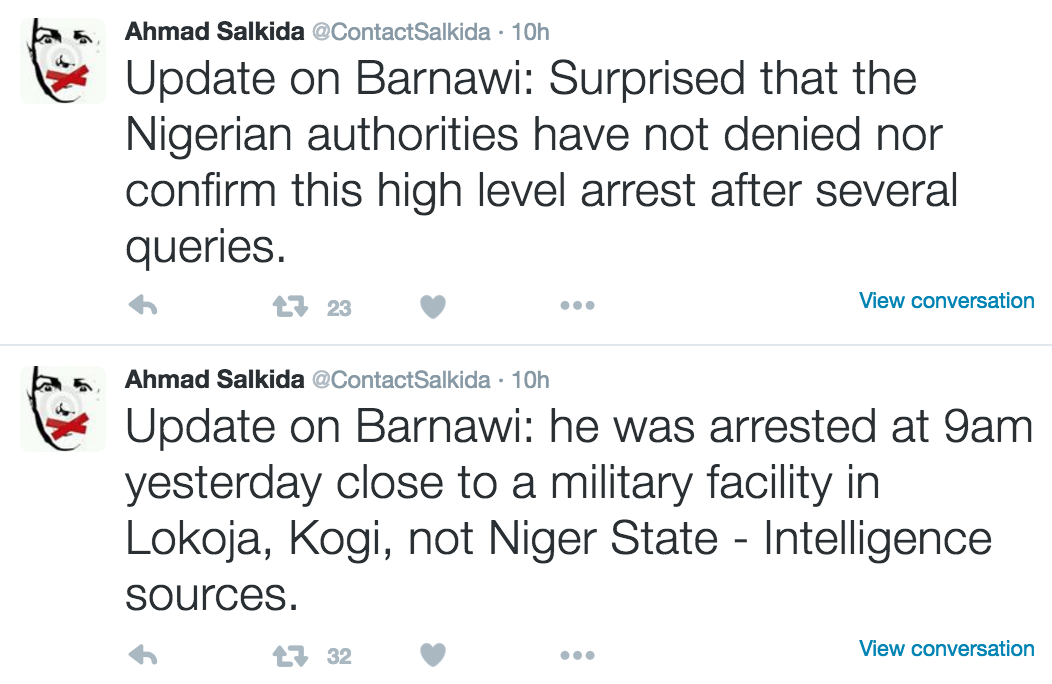 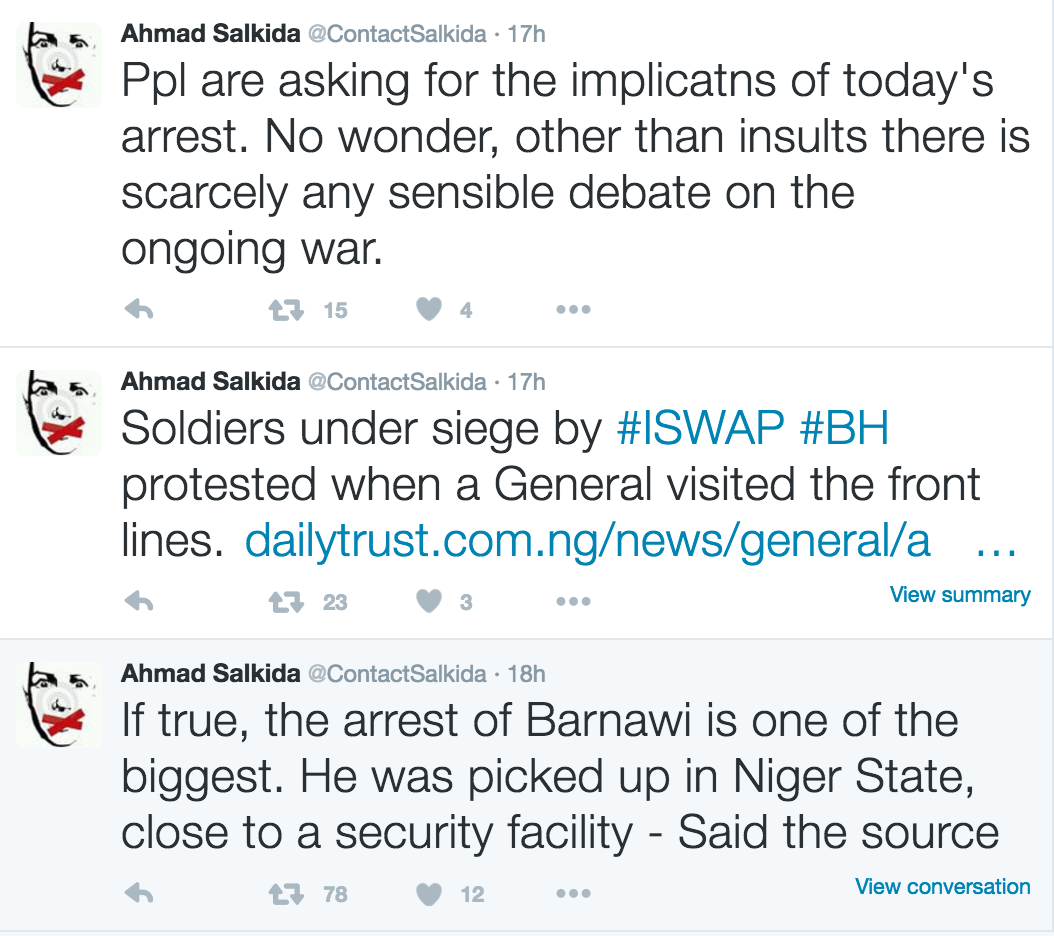