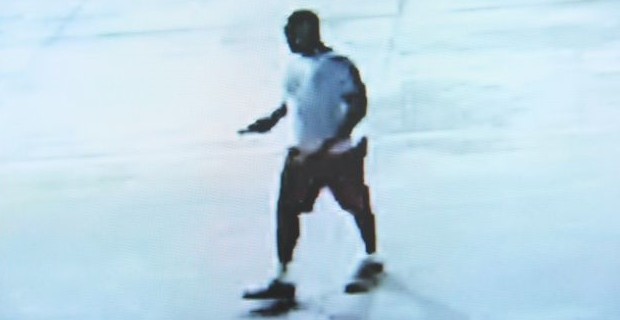 At around 8:30pm last night, Deputy Darren Goforth was pumping gas into his vehicle in full uniform before he was approached by a man who shot him from behind multiple times.

“Police described the suspect as a dark-complexioned male who is believed to be between 20 and 25 years old, and stands about 5-foot-10 to 6-feet tall,” reports the Associated Press.