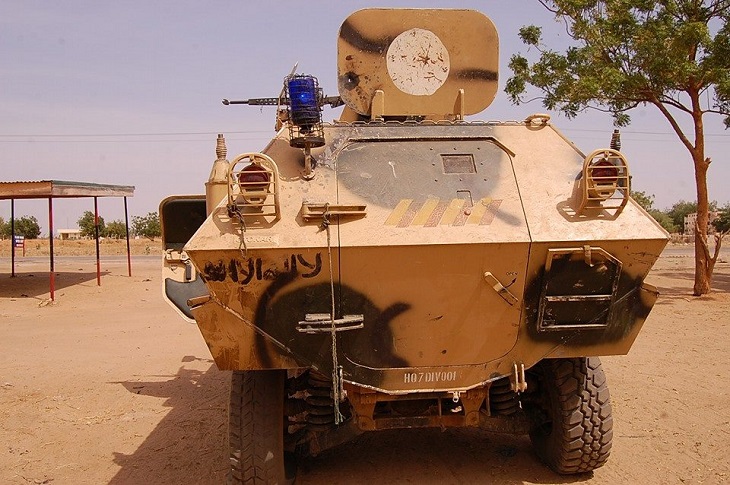 A report just reaching KSM News now says members of the Civilian JTF today killed several terrorists along Njimtilo, Maiduguri-Kano road and retrieved 4 Armoured Personnel Carriers from some of the fleeing terrorists. The report says the drivers of the APCs have also been captured and since handed over to the military.

Pix: The picture taken was the celebratory arrival of our hero, (SARKIN YAKI) as well as the State coordinator civilian JTF Borno State chapter Alhaji Abba Aji Kalli, immediately after their operation with the dreaded sect at Njimtilo, Maiduguri along Kano road.

Fleing Boko Haram terrorists were said to have climbed up the terr from where the CJTF again routed them.

May Allah continue to guide our soldiers, Civilian JTF and the country at large, more so destroy whosoever that has a hand and behind this menace. Ameen! 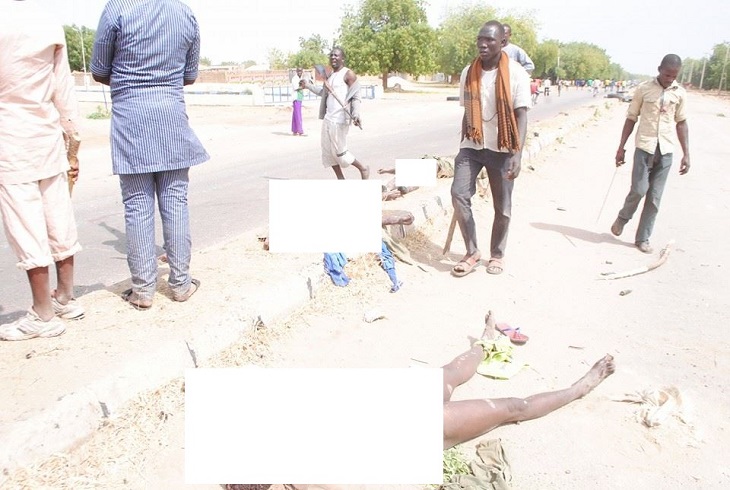 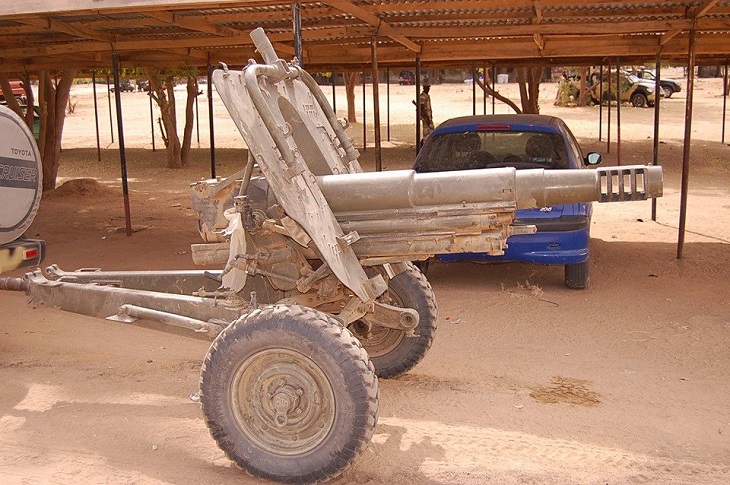