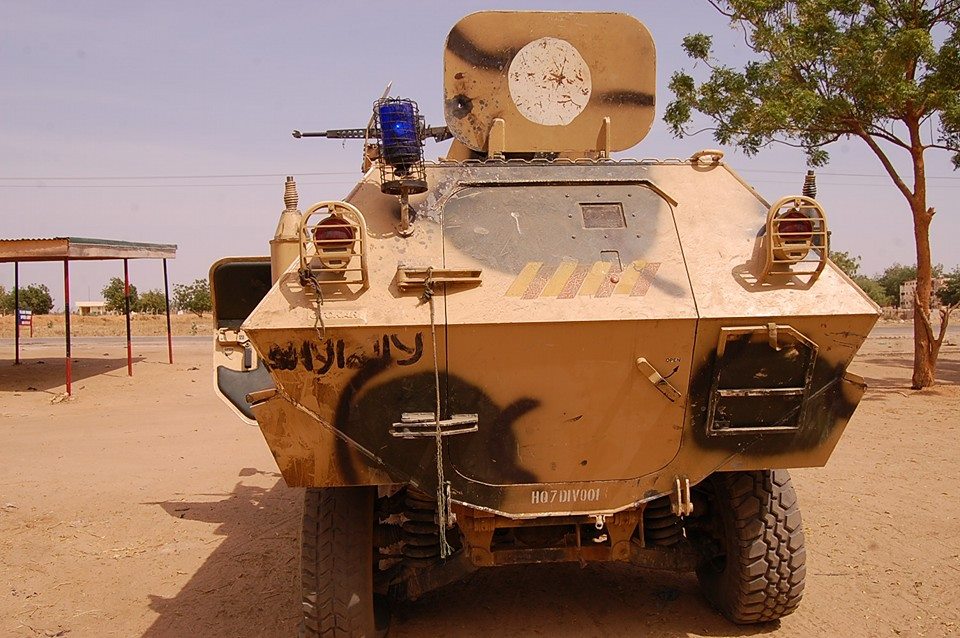 Defense Headquarters released images of tanks, artillery guns and first aid medical tools recovered from Boko Haram by the Civilian-JTF and military when they repelled Boko Haram’s diversionary attack on Maiduguri. the terrorists launched a small attack on Maiduguri to hinder the army from sending troops to assist the forces stationed at Monguno northeast of the capital. Boko Haram in simultaneous attacks sent over 1500 Nigerian troops fleeing after they “ran out of ammunition” and captured Mongudu, a town of 100,000. Gruesome images of squashed head and burned terrorists were also published but we will not re-broadcast these.

The Civilian-JTF played a predominant role in defending Maiduguri. the dead images, some of which had the features of Chadians were demonstrably kileld by sword wslashes and burned by tires, which are methods the Civilian-JTF use to kill.

DHQ: More casualties inflicted on terrorists as troops battled fleeing ones and reinforcement at outskirts of Maiduguri and Konduga last night.

Substantial amounts of heavy weapons have been captured, as more terrorists died in the fight which lasted till early Monday morning.
Our forces also recorded some casualty. Meanwhile, ground troops are in charge and Airforce patrol still ongoing. Details later

Whirlwind7  Nairaland commented: The military and BH are taking turns to use them.
Once the military gets bored, they allow BH to “borrow” the weapons

Next, the military forcefully recover them once it seem that BH is getting over excited with the weapons…
The weapons get damaged during this recovery exercise, and the government is obliged to provide replacements. 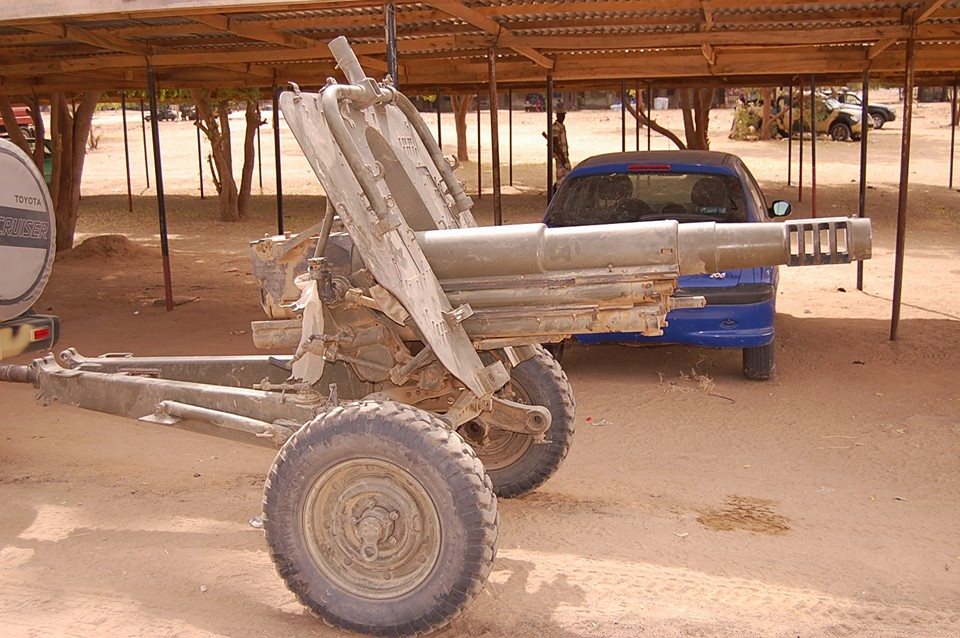 Meanwhile an unknown armed drone was discovered to have crash landed in Dumge village, between Maiduguri and Monguno