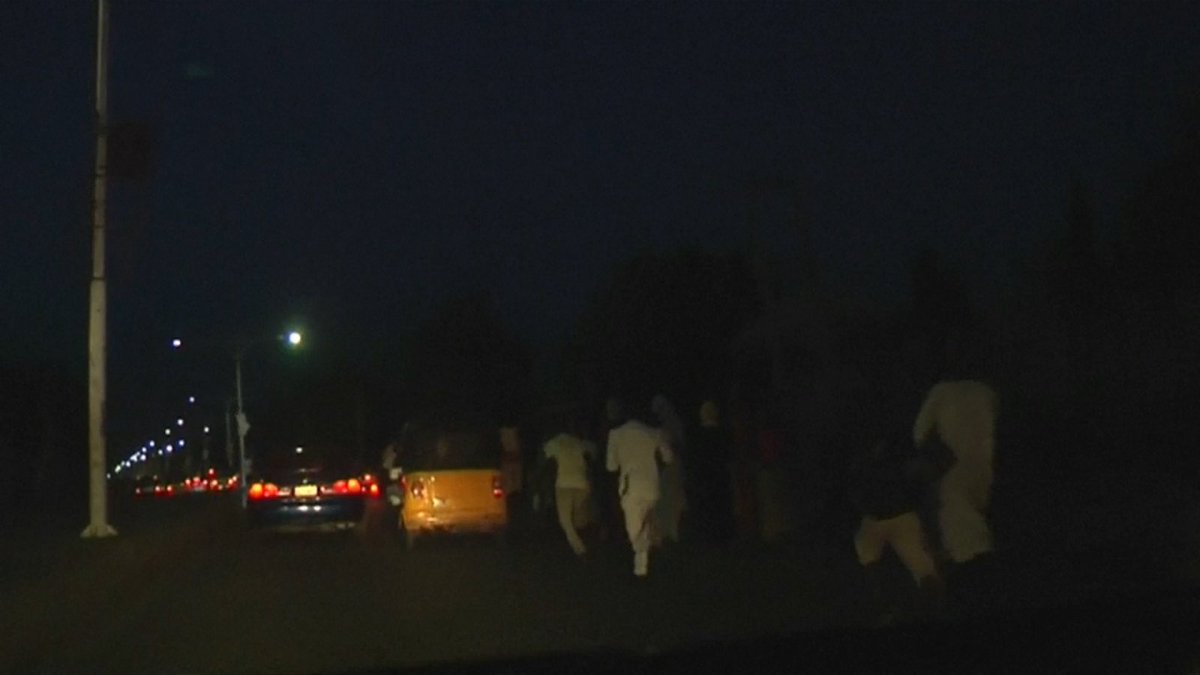 In a statement on Monday, Ndidi Mbah, spokesperson of the Transmission Company of Nigeria (TCN), said the insurgents damaged the electricity equipment serving the state capital and its environs.

She said the agency is making efforts to restore electricity supply in the area as soon as possible.

“The Transmission Company of Nigeria hereby inform the public that Maiduguri and its environs have been cut off from the National Grid since January 17, 2020, due to damages to TCN’s equipment by insurgents,” Mbah said.

“TCN has located the fault on the Maiduguri – Damaturu line and has arranged to repair the line. Bulk electricity would be restored to Maiduguri on or before January 20, 2020.

“TCN pledges to continue to work to ensure bulk electricity transmission and grid expansion nationwide. The company wishes to use this opportunity to commend the Nigeria Armed Forces for their continued support especially in areas prone to insecurity.

“TCN regrets inconveniences caused by this problem to electricity consumers in the affected areas.”

Boko Haram insurgents have sustained attacks on villages along Damaturu-Maiduguri road in the last one month.

Two weeks ago, Babagana Zulum, governor of Borno state, confronted soldiers who were allegedly fleecing residents of the state at a checkpoint along Damaturu-Maiduguri road.

Following the incidents, some residents said soldiers got so angry and left them at the mercy of the insurgents.