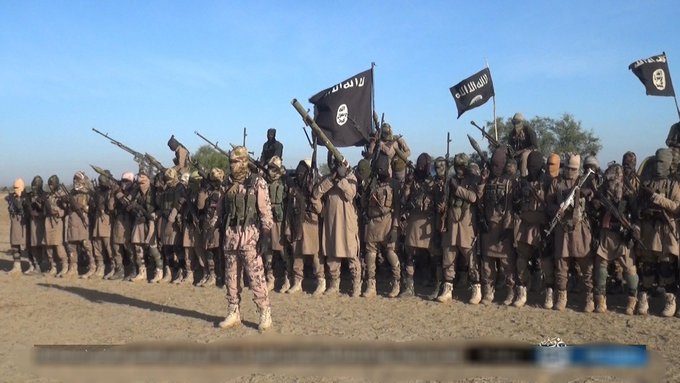 A source authoritatively told SaharaReporters that the clergyman was killed on Monday.

Andimi was abducted in early January when the insurgents attacked his village.

Shortly afterwards, Boko Haram released a video clip where Andimi asked the governor of Adamawa State to rescue him.

In his plea, he said, “I have never been discouraged because all conditions that one finds himself is in the hands of God.

“God made them to take care of me. I am appealing to my colleagues, reverends, particularly my President, Reverend Joel Billy, who is a strong man, a man of compassion and man of love. He can do all his best to speak to our governor, Umaru Jibrilla (Fintiri) and other necessary agents for my release here.”