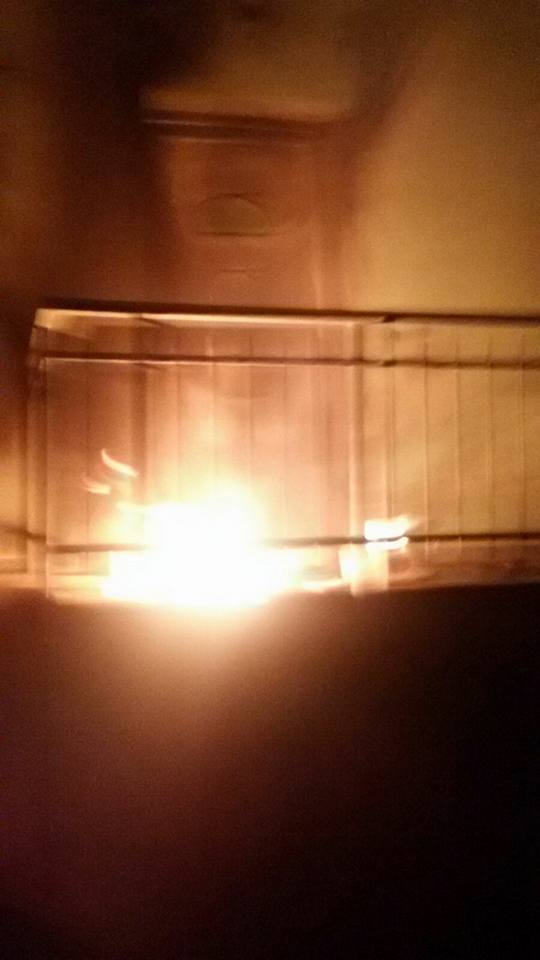 Two improvised explosive devices have gone off in the eastern German city of Dresden, targeting a mosque and an international conference center. No one was injured, according to police, although the mosque was severely damaged.

Both explosions took place on Monday evening. Police first responded to an emergency call informing them of an explosion at a mosque on Hühndorfer Street.

The second explosion took place shortly afterwards, in front of Dresden’s International Congress Center on Devrientstrasse. The bar of a nearby hotel was evacuated.

More than 50 police officers were deployed to the sites of the blasts, including the crime scene group of the State Criminal Office of Saxony. Authorities say they found parts of hand-crafted explosive devices at both locations.

Although the investigation is ongoing, police believe the motive behind the blasts was xenophobic.

“Both attacks are related in timing. Although there is no claim of responsibility so far, we must go on the basis that the motive was xenophobic,” Horst Kretzschmar, head of Dresden police, said in a statement.  Read full on RT