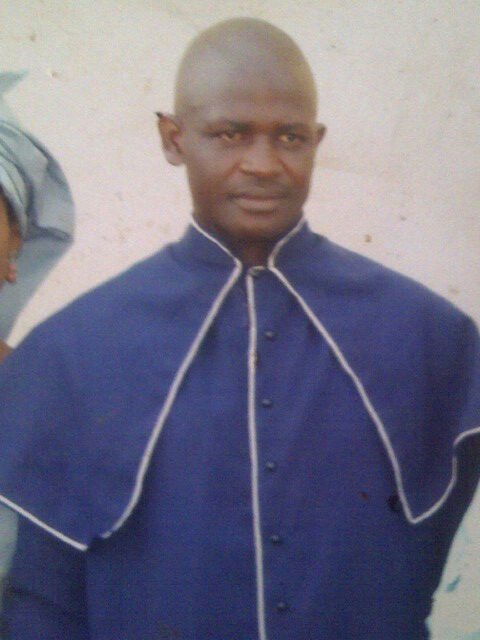 On June 30th, he announced,

“I received a call this evening, my uncle, a pastor with ECWA was killed this evening by Fulani in Obi LGA of Nass. State @iykimo, @Tomyboiz“

The nephew of the murdered pastor in a series of tweets calling on the Federal Government and Nasarawa State Governor, Tanko Al-Makura to deliver justice on the killers of his uncle.

“All I want is justice to be done. Nasarawa State and the Federal Government must find the killers of my uncle. Whoever is close to Governor Al-Makura of Nasarawa State should please inform him that we demand the perpetrators should be brought to book.

“We have become preys that are hunted by marauding beasts in our land. I will keep shouting till justice is done. For how long will we suffer? He has left a very young family; three of his children are currently in the university. No one is saying anything about the clandestine killings by Fulani herdsmen happening almost every day,” he said.

My uncle Rev. Zakariya was killed two days ago by Herders in Obi LGA of Nas. State. His hands were chopped off https://t.co/31DQcY1eL1

How expensive is justice in Nigeria! No matter cost of justice we will demand 4 it. #justiceforRevZakariya. @Osekita pic.twitter.com/DTNumfQdIa

I received a call this evening, my uncle, a pastor with ECWA was killed this evening by Fulani in Obi LGA of Nass. State. @martinsalive