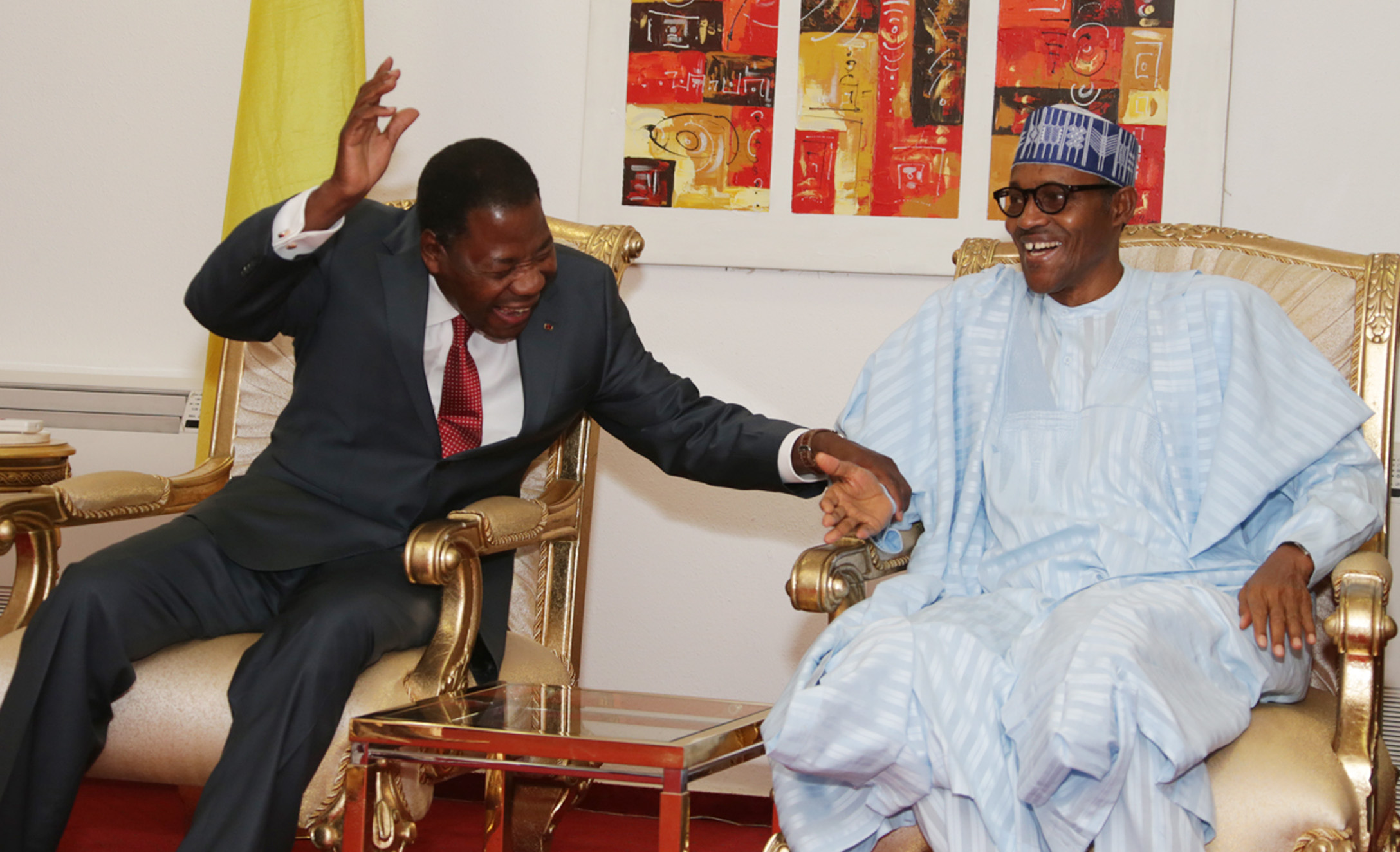 ‎In their shrewd determination to annex the Nigerian villages, Vanguard reliably gathered that authorities of Benin Republic have gone ahead to construct Gerdarmes Office(Police station) in the affected Nigerian communities and also hoist the country flag at the affected Nigeria villages.

Vanguard checks revealed that the development negated the boundary delimitation of 1914 between Britain and France which the two countries had respected.

@ogundamisi It's a lie. I am from that part of Kwara State. Those villages have always been part of Benin Republic