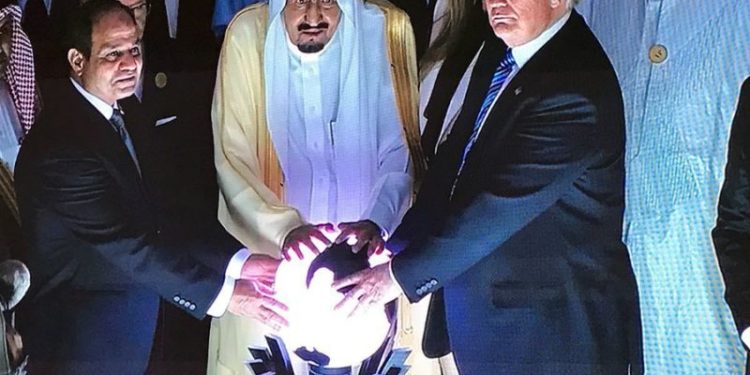 Iran’s elite Revolutionary Guards on Wednesday vowed revenge for twin attacks by the Islamic State group in Tehran, and said Washington and Riyadh were “involved”.

“The Revolutionary Guards have always proven that they will never allow the blood of innocents to be spilt without revenge,” they said in a statement.

“This terrorist action, coming one week after the meeting of the president of the United States with the leader of the one of the region’s reactionary governments (Saudi Arabia)… shows they are involved in this savage action.”

Related: Earlier this morning ahead of the attacks 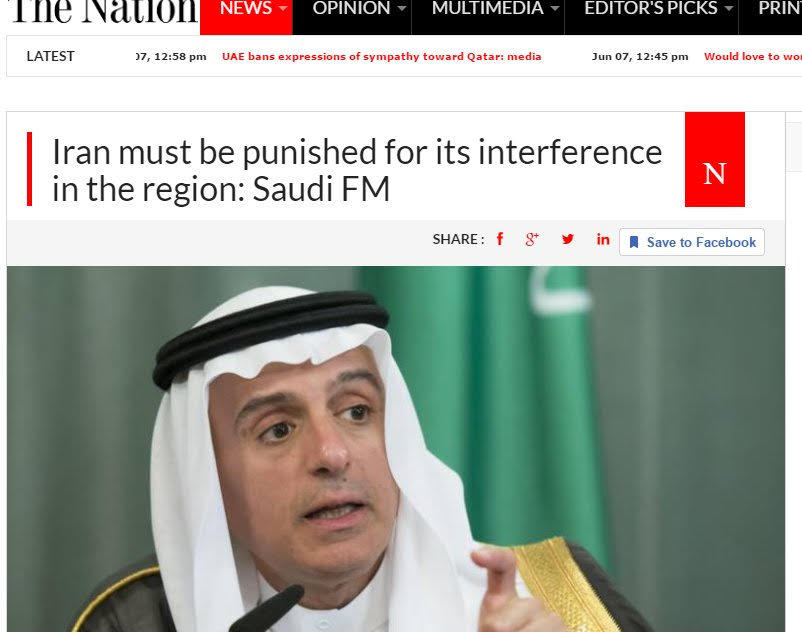 Related: Earlier this morning ahead of the attacks

With Trump On Their Team, Someone Behind ...