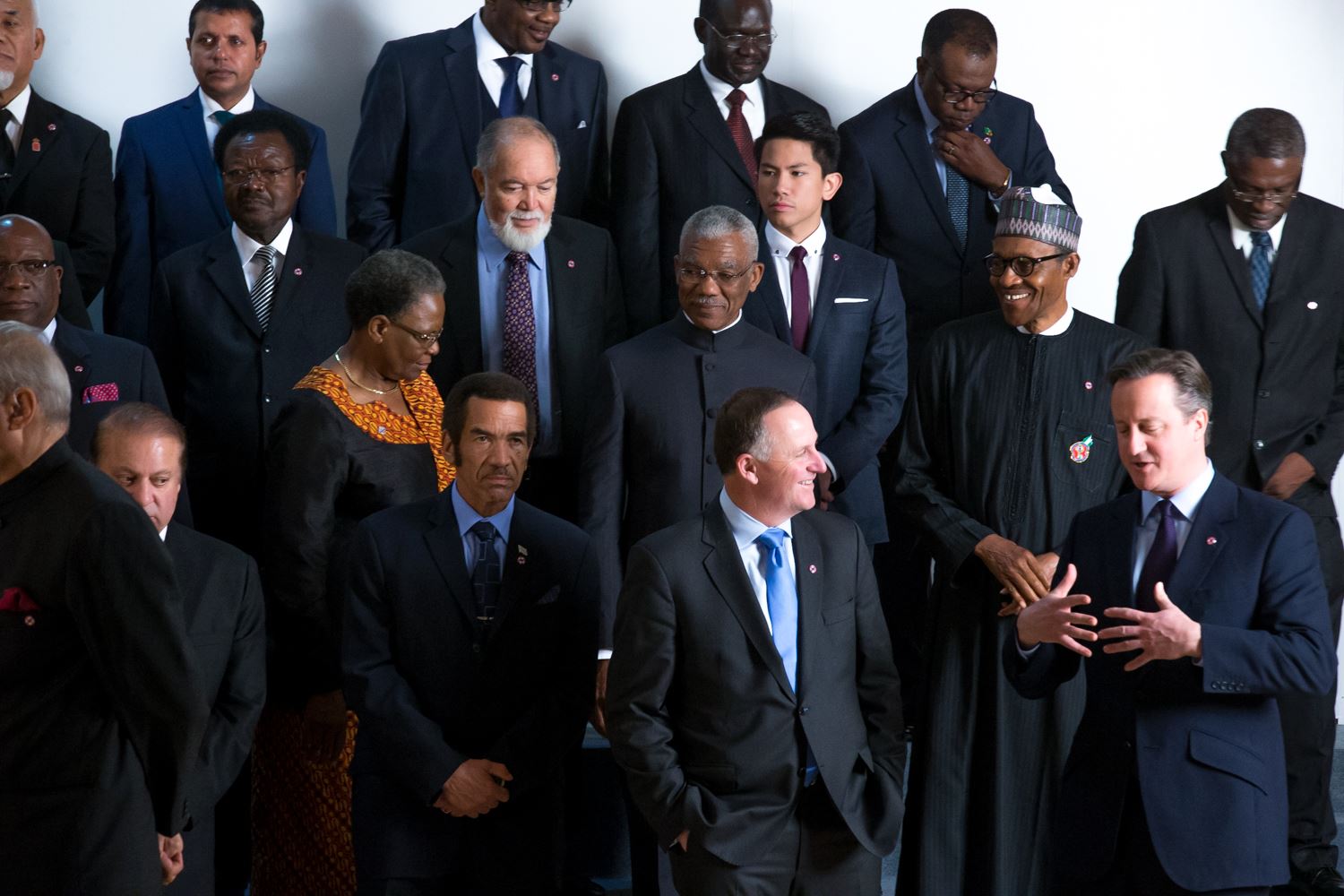 SaharaReporters has obtained information detailing the significant financial cost of trips undertaken by President Muhammadu Buhari and his entourage. The president’s trips since assuming office at the end of May, 2015 have now stretched to 14.

As SaharaReporters reported two days ago, Mr. Buhari’s frequent foreign trips have drawn increasing criticism from politicians and pundits who question the wisdom of the trips at a time when several domestic crises, including a crushing fuel scarcity, incessant attacks by Boko Haram terrorists, and blackouts demand urgent and focused attention.

According to financial information obtained by our investigators, an average two-day long presidential trip costs between $350K and $500K. For instance, during Mr. Buhari’s recent trip to Tehran, the capital of Iran, the estacode for accompanying Presidency officials was $105K. In addition, transportation costs stood at $45K, accommodation 200K, honorarium $10K, contingency 20K, with media coverage costing $10K.

The breakdown for the forthcoming trip to Paris is as follows: the estacode for accompanying Presidency officials is $130K, transportation $55K, accommodation $270K, honorarium $10K, contingency 20K, media coverage $10K. The total cost for the trip is $495K

In the course of our investigation, SaharaReporters found that President Buhari is scheduled to make an immediate trip to South Africa. In fact, the trip is planned to follow immediately from Mr. Buhari’s visit to Paris, France. The cost of the forthcoming South African trip is as follows: Estacode for accompanying Presidency officials $110K, transportation $35K, accommodation 220K, honorarium $10K, contingency 20K, and media coverage $10K, for a total of $405K

A source at the Presidential Air Fleet (PAF) said they have a separate budget for fueling the planes as well as allowances for the presidential air fleet commander, pilots and the air stewards. The Office of the National Security Adviser funds those expenses.

So, the costs uncovered by our investigators cover only personnel from Aso Rock Villa, aides, protocol officers, members of the press, security personnel, a cook, a luggage officer and a steward. The estacode did not reveal what President Buhari receives per night, as that expense is handled separately and secretly. In addition the Minister of Foreign Affairs and five members of his entourage who usually accompany President Buhari are not included in the costs as they get paid from the ministry’s budget.

SaharaReporters also discovered that the amounts for honorarium ($10K), contingency ($20K) and media coverage ($10K) are fixed for all trips. The State House Chief of Protocol handles honorarium and contingency while Femi Adesina, a senior assistant on media, handles $10K for “media coverage.”

Critics have come down hard on President Buhari for engaging in international junkets at a time of rising disillusionment, with Nigeria mired in a crippling fuel scarcity, continuing violence by Boko Haram, and an economic downturn that has put pressures on banks and numerous businesses.

Mr. Buhari has only visited four Nigerian states since coming to power. His much-anticipated visit to Lagos three days ago to launch anti-crime helicopter, boats and vehicles did not materialize, but led to a traffic meltdown.

A Facebook posting by SaharaReporters calling President Buhari a “junketer-in-chief” was widely shared and elicited viral response on social media.

Two sources at the Presidency told SaharaReporters that some of Mr. Buhari’s handlers were pressuring him to postpone his trip to South Africa in order to calm public anger.