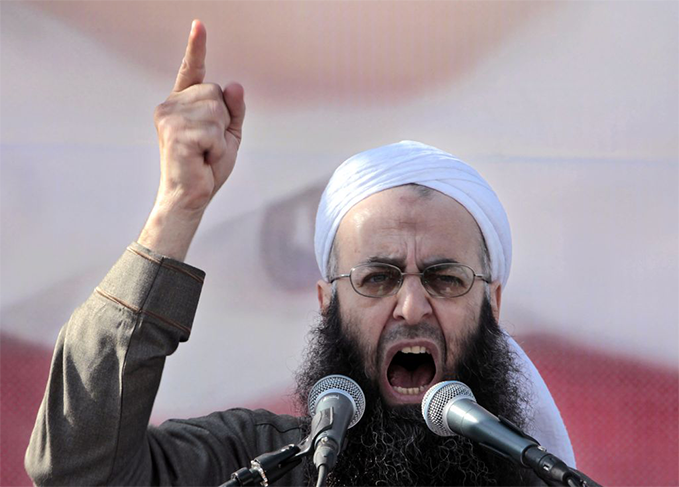 The Nigerian government has ordered a full investigation into how a wanted terrorist was granted Nigerian Visa in Lebanon to visit the country.

An official of the Nigerian Ministry of Foreign affairs told Vanguard in Abuja, Tuesday evening, that President Muhammadu Buhari has directed the Ministry of Foreign Affairs to investigate the circumstances surrounding the issuance of Visa to the wanted terrorist‎ who has been on the wanted list of several governments.

It would be recalled that a radical Muslim cleric, Ahmad al-Assir was arrested by Lebanese authorities as he attempted to leave Lebanon to Nigeria via Cairo.

He was said to have arrested while attempting to travel with a fake Palestinian passport with a valid Nigerian Visa‎ at the Beirut’s Rafik Hariri International Airport early Saturday, August 15, 2015 in Lebanon.

“The reported‎ arrest of the wanted terrorist is a huge embarrassment to Nigeria and the President has directed that the matter should be investigated. The embassy in Lebanon has been directed to furnish the ministry with details of how the man got the visa. The National Intelligence Agency Officer has been directed to provide details of what happened” the officer said.