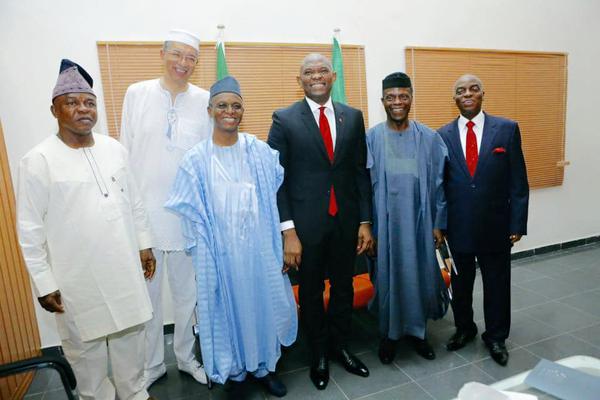 A Nigerian human rights lawyer and activist, Femi Falana, has condemned the privatization of the defunct Power Holding Company of Nigeria, stating that the power company was given away to individuals without adequate compensation to the state.

He said this on Wednesday during the launch of an electricity report by the Socio-Economic Rights and Accountability Project (SERAP) in Ikeja, Lagos.

“Electricity has not been privatized in our country,” Mr. Falana said. “Companies were given to individuals and the government went further to pay for all the liabilities of those companies. The government did not make a profit from the privatization, whereas privatization is meant to generate funding to re-jig and economy. The country has not gained from privatization; on the contrary what we have gained is darkness.”

The human right lawyer stated that the government needs to revisit the privatization process, adding all privatized companies must be taken back by the government.

“We need to revisit privatization. The National Assembly under Senator David Mark produced a fantastic report on privatization, and the Senate suggested that privatization should be revisited and those companies taken back,” Mr. Falana said.

Also speaking at the event, a lecturer at the University of Lagos faculty of law, Yemi Oke, said Nigerians are oblivious of their rights as users of electricity. He said the power distribution companies do not follow the guiding laws in disconnecting people from the grid.

The report, titled “From Darkness to Darkness: How Nigerians Are Paying the Price For Corruption In The Electricity Sector,” revealed that the Olusegun Obasanjo-led federal government spent $10 billion on power but yielded no positive results for Nigerians.

The report also disclosed power sector spending of other past presidents, including Musa Yar’Adua and Goodluck Ebele Jonathan.