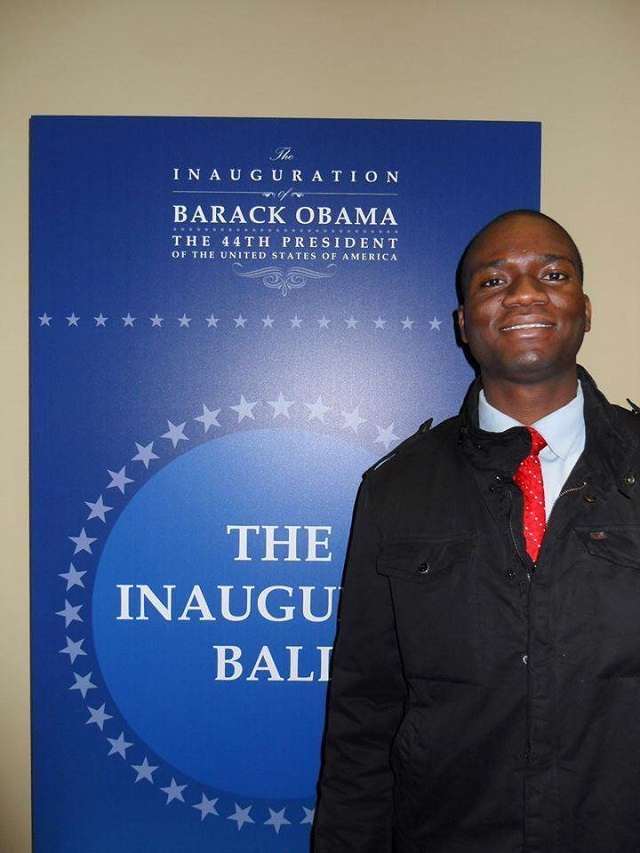 by Jasmine Buari, 3 months ago,

Justice Binta Nyako has on December 13 delivered ruling on an application for secret trial for the leader of the Indigenous People of Biafra (IPOB) Nnamdi Kanu and three others.

The judge in her ruling said the witnesses will be protected behind a screen and their names withheld from the public.

However, Kanu’s supporters are not happy with the court’s ruling as Omololu Omotosho, the NAIJ.com guest contributor, explains why he is against the secret trial.

So Nnamdi Kanu was outspoken and insulted the Nigerian people and government in radio. Some Nigerians act like that’s unprecedented.

Nothing from what Nnamdi Kanu said affected me. I used to listen to his radio station. Well, maybe what they are trying him on is him supposedly trying to gather arms. But President Buhari will lose this case I believe.

Some Nigerians that are so hypocritical and don’t know history may not know that Mandela we all love now. Gathered arms during his struggle. I am not encouraging violence.

But I don’t know if there is evidence against Nnamdi Kanu use it in an open court and keep it moving. Respect court orders, Mr. President.

You went on CNN: I watched that interview and I lied to CNN that you are now a democrat. You were really humble and brought people together during the campaign. You are an old man that is a coward. And you happen to be the President of Nigeria.

I did campaign for you sir. And you are a total embarrassment. You can’t pay the athletes. And sports is one of the few endeavors that unites Nigerians.