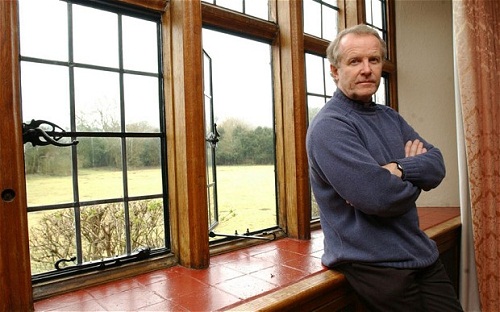 Millions of Roman Catholics are being urged to stop and pray publicly at 3pm on first Friday of every month as public expression of faith.

A bishop is recommending that they set the alarms on their mobile phones to remind them of the new observance as part of a move to promote faith in the workplace ahead of the Church’s “Year of Faith”.

It comes in the week that British government lawyers went to the European Court of Human Rights to defend the right of employers to ban the wearing of public symbols of faith such as the cross in the workplace.

The Rt Rev Kieran Conry, the Bishop of Arundel and Brighton and chair of the Church in England and Wales’s evangelisation committee, said the plan drew on traditions of saying special Friday prayers dating back to the 17th century.

He said: “I would like to invite every Catholic, especially during the Year of Faith, to pause for a moment of prayer of praise and thanksgiving at 3pm if possible, or perhaps when you break for lunch, on the first Friday of every month.

“Whatever you are doing, as your responsibilities allow, stop, perhaps close your eyes, bow your head and prayerfully and silently meditate on the sacrifice that Jesus made on the cross out of love for you and everyone.

“You might even want to set your mobile phone to ring at 2.55pm to remind you to pause for prayer.”

He added: “The exact words used are not so important as just pausing to be with Jesus in that moment. In this way you are not only deepening your relationship with him, but quietly and confidently witnessing to your faith to those around you.”