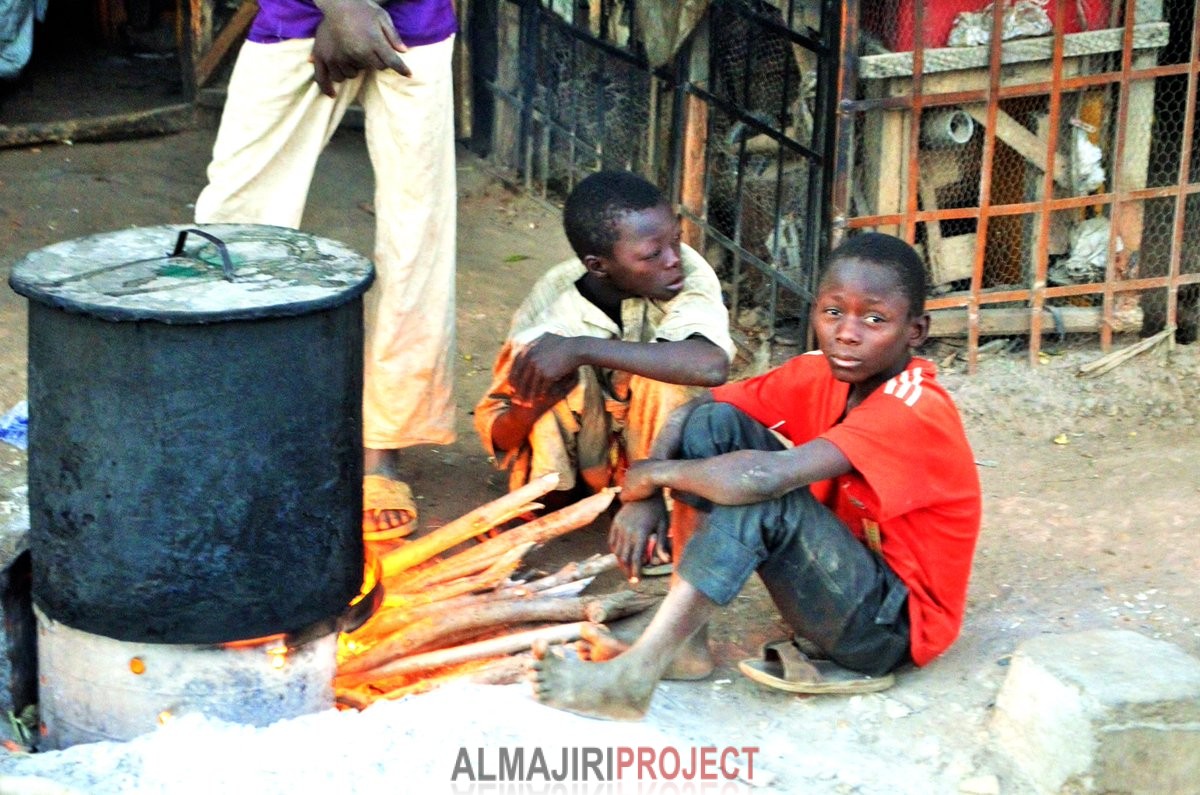 It was welcoming listening to Acting President Yemi Osinbajo declare this Children’s Day that the Buhari administration would protect children from violence. We do believe and hope the Presidency knows that in keeping its promise, children must be protected from violence-enabling environments, chief of which is the Almajirinchi system.

10 million Nigerian children are prone to violence due to the Almajiri child abandonment education system. The Almajiri system is virtually exclusive to Nigeria and environs and is a cultural aberration that has been hidden under misinterpretations of religion. Its ties to religion are as weak as the so-called “hadith,” “seek knowledge even unto China,” which has been declared to be fabricated.

Only the government can make real change. Much advocacy by the conscientious public has done its part to bring an end to the culture. Programs like ENDS’ AlmajiriProject, have promoted a change in the thoughts on this practice and the urgent necessity for religious authorities to speak out against it. Gratefully, the highest Muslim authority in Nigeria, Amir-ul-Momineen Sa’adu Abubakar has declared the Almajiri practice “unislamic” with no basis in the faith. There is no better window and no more suitable government to outlaw this social aberration than now and the Buhari-Osinbajo administration.

If the photo-op with 80 liberated Chibok girls is a thing to be remembered, then how will Nigeria remember Buhari if and when he liberates millions of exploited and abandoned children of Nigeria, who live unrecognized and die unregistered?

Buhari will permanently change the destiny of the north of Nigeria and Nigeria as a whole if he outlaws this system and commences the depopulating and dismantling of Almajiri boarding, begging “school” shackles.

Every child has the right to a family. No child should be exploited to beg to pay for book and board. There is no modification of Almajiri schools. Such an education system is illegal and deprives the child of his right to a family and protection from brutality and exploitation. The laws are there as are the religious condemnations. All that is left is for the Buhari government to make the pronouncement and command the police to do their job.

No child should be abandoned hence forth. All children in Almajiri schools would be registered and reunited with their families. The government social protection department needs support any families of children incapable of taking care of itself. All unidentified children must gradually be transferred to proper orphanages. In the future, families that cannot take care of their children must contact the government who should take it from there. Abandoning the child to the slavery system of an Almajiri shackle must no longer be an option. Quranic education can and should only be obtained on a day-class basis, with children returning home after class.

It has been two years and in another two the contract to rule Nigeria will be over. 10 million Nigerian children and more to come deserve the dividends of the new administration. The time to act is now.