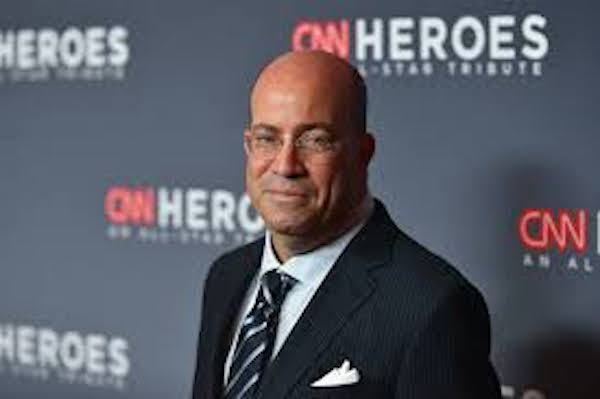 New Audio from former Trump Lawyer Michael Cohen, released by Fox News, gives a surprising exposure of the arrogance of CNN’s president Jack Zucker and how he plays both sides and attempted – begged- for then candidate Trump to recruit him and CNN to help get him to the presidency.

Apparently Trump rejected the offer as CNN was never witnessed intentionally promoting “The Boss” as Jeff Zucker had called him.

In the audio, Zucker said:

“Here’s the thing. You cannot be elected president in the United States without the help of CNN”