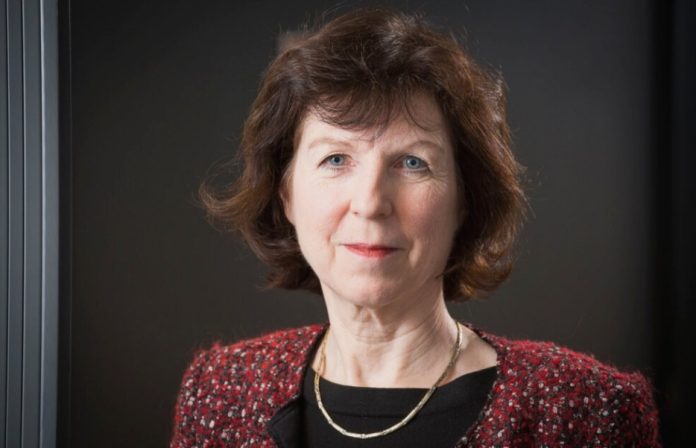 A British professor named Susan Michie who has been a long time member of the Communist Party of Britain has been appointed to the chair of the World Health Organization’s behavioral advisory group.

Her role would be to advise the organisation on how to boost compliance with vaccine rollouts and other interventions that help shape national health policy.

Susan Michies’s appointment was met with mixed reactions as she  popularly advocated for face masks to be worn forever.

As reported by the daily mail “She famously called for masks and social distancing to remain ‘forever’ in an interview with Channel 5 last year and regularly spouted alarmist predictions on BBC News, which sparked questions about the broadcaster’s objectivity.

There were concerns about her conflict of interests when it emerged she was simultaneously a member on the Government’s SAGE committee and a leading figure in an independent pressure group that called for Chinese-style lockdowns.”

Michie was nicknamed ‘stalin nanny’ in the university due to her radical views.