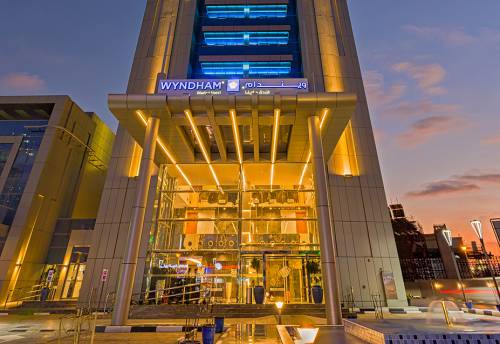 Femi Falana (SAN), a Lagos-based human right lawyer, has raised suspicion as to why the Nigerian Army chief of staff, Tukur Buratai, warned army officials against any plan to usurp power through a coup d’etat.

Speaking at the 50th birthday of Jiti Ogunye, on Sunday, the senior advocate said Buratai had to alert the public about the usual engagement between some officials and politicians because he knew if a coup succeeded, he would lose his properties in Dubai.

The chief of Army staff was reported had warned army officials to stay clear of political activities in the country or resign from the military if any soldier wishes to get involved in politics.

However, he also warned the Nigerian politicians not to provoke the military into seeking a comeback into the governance of the country.

He said; “…and for Nigerian politicians who are trying to warn the soldiers not to come, I think we also need to warn them not to provoke the soldiers to come back to power. Because if a former military dictator is having a wedding for his daughter and about 30 and 34 aircraft showed up, that is provocative. If somebody had to keep 9.7 million Dollars in a dumpster, I am sure you know that is provocative”.