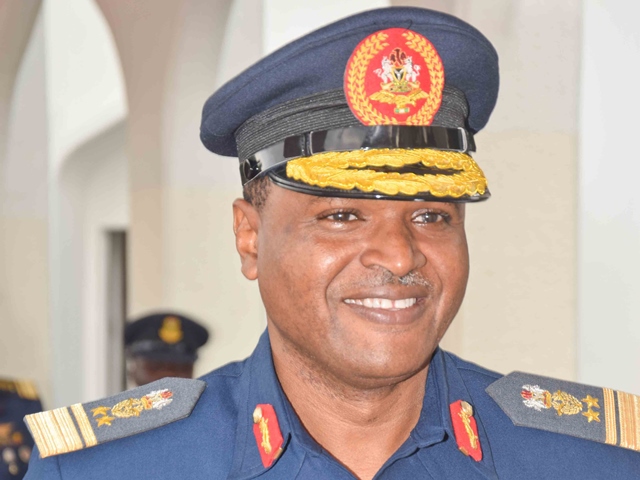 A large group of Boko Haram gunmen fleeing a military offensive on their camp in Nganzai district opened fire on four cars just outside Jingalta village, 70 kilometres (45 miles) north of Maiduguri, killing all 20 passengers inside, a vigilante and a villager said.

“We received information of an attack by Boko Haram gunmen on four cars near Jingalta village where they shot dead all 20 occupants of the vehicles before setting the cars ablaze,” said Babakura Kolo, a member of a local vigilante group assisting the military in fighting the Islamic sect in Maiduguri.

“The gunmen were fleeing a military operation against one of their enclaves in the area around 9:30 am (0830GMT) when they came across the vehicles on the highway and opened fire on them,” Kolo said.

The gunmen, who were driving pick-up trucks and motorcycles, then looted and burnt the entire village whose residents had already fled following the attack, he added.

Jibir Hassan, a commercial bus driver who arrived at the scene after the gunmen had fled, confirmed the death toll.

“When we arrived at Jingalta village, we found it smouldering, with everything completely burnt and just outside the village we saw bodies sprawled by the roadside, 20 of them in all,” said Hassan.

“Near the bodies were charred remains of four cars, still smouldering,” he said.