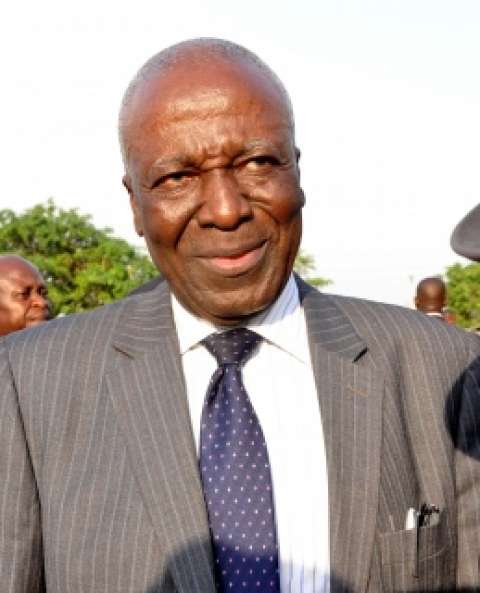 492 delegates to the National Conference today got their first pay today. Saharareporters can authoritatively report that each of the delegates got paid N1.45 million Naira after sitting for a week . The payment was made directly into the  bank accounts of delegates.

This is the first week of the National Conference. The delegates spent the week squabbling over sitting arrangements, which prayers were appropriate and other mundane issues .They are expected to meet for three months and get paid every two weeks according to our sources.

The Nigerian government has made available N7 billion (Naira) for the conference. Each delegate is expected to be paid N4 million Naira per month, but it appears some of the funds will be applied to the secretariat . Despite this huge amount, in a country where state governors are refusing to pay the minimum wage at N18,000 per month, the delegates are still asking for more money to pay their aide .

“N1.45 million Naira for a week’s job is not bad at all,” says Saharareporters columnist and satirist, Rudolf Okonkwo, “especially when most of the delegates were just sleeping during their few hours of sitting.”