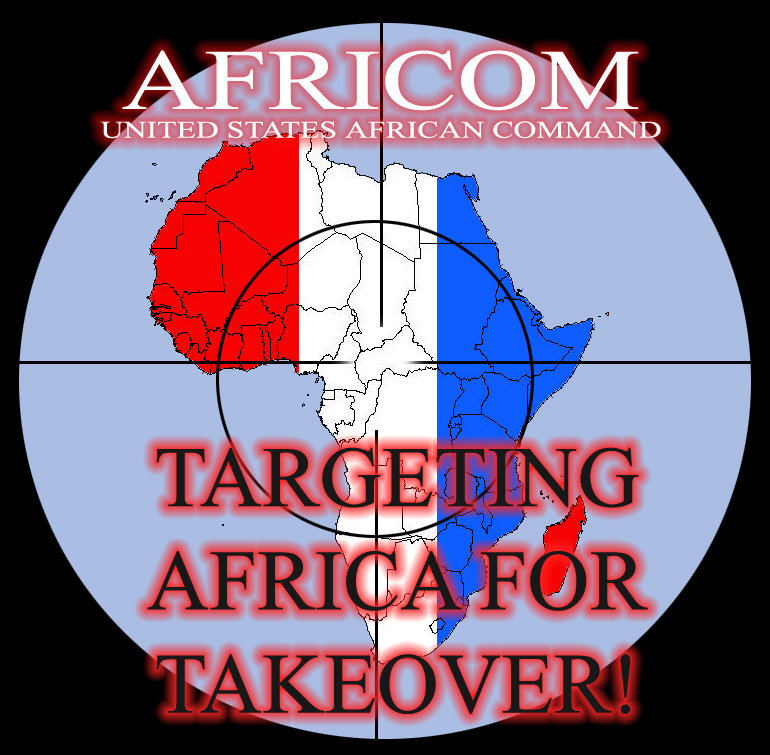 Boko Haram terrorists sacked from Nigeria have continued torturing neighboring Niger with a latest attack at a border barracks killing seven soldiers, injuring many and carting off state weapons.

Niger republic has come under continuous attacks by Boko Haram terrorists since Nigeria routed them out of the country.

The free attack of the terrorists who recently captured Bosso town has put into question the role of the US African command station situated in Niger.

The US command and government had recently come under criticism for investing billions of dollars into building an arbitrary military wall in Niger to fence of Boko Haram. See: NewsRescue-United States Army Building “Great Wall” In Africa’s Niger To Fence Terrorists, In Or Out?

Critics had suggested that the US investment was actually to fence in and protect Boko Haram from extermination by regional forces. The fact that Boko Haram is still largely relevant in US occupied Niger revives this old debate.