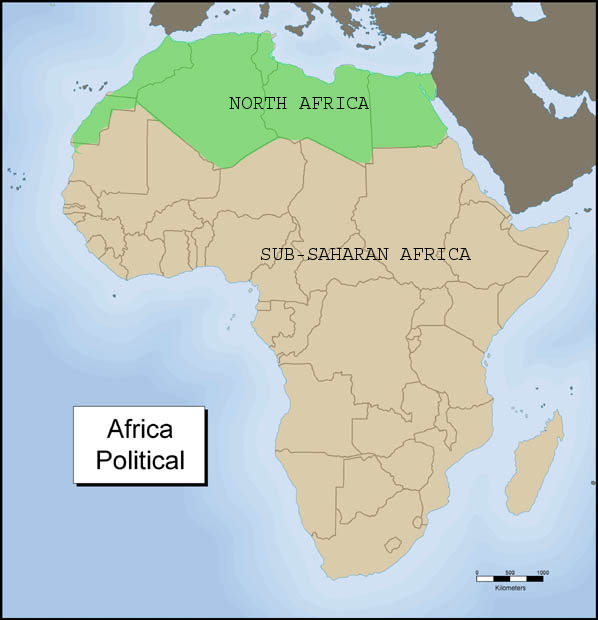 A 2012 study done on the mummified remains of Ramesses III and his son determined that both y-chromosomes belonged to Haplogroup E1b1a (Y-DNA). The pharaoh’s y-chromosome belongs to the most frequent haplogroup among contemporary Sub-Saharan y-chromosomes.[22] -Wikipedia

Also anyone who dares deny Ramesses III having E1b1a should note that E1b1a is found in Sudan at 20%… Also presence of severe sickle cell found in the mummies would strongly suggest its (E1b1a’s, that is) presence is not a result of more recent events.

They found Benin sickle cell in Ancient Egyptian mummies, after all:
“We conducted a molecular investigation of the presence of sicklemia in six predynastic Egyptian mummies (about 3200 BC) from the Anthropological and Ethnographic Museum of Turin. Previous studies of these remains showed the presence of severe anemia, while histological preparations of mummified tissues revealed hemolytic disorders.”
– Marin et. al. 1999, Use of the Amplification Refractory Mutation System (ARMS) in the Study of HbS in Predynastic Egyptian Remains.”

Here is a map of where sickle cell comes from: http://i1050.photobucket.com/albums/s417/King…

“The Benin haplotype was found in patients with severe disease, either as homozygous or in combination with another haplotype. The majority of Syrians and Jordanians had the Benin haplotype, and severe disease. However, one in three Syrians and one in five Jordanians had a milder disease, and the Saudi-Indian haplotype was identified.” – el-Hazmi et. al. 1999, Haplotypes of the beta-globin gene as prognostic factors in sickle-cell disease

Also you know, West Africa has a connection straight to Egypt & Sudan. Africa once had a third great River besides the Nile and Ñiger Rivers which was infact connected straight to the Ñiger River through Lake Chad, one of Africa’s great lakes along with Lake Victoria. Clearly these acted as significant pumps for people when one considers that the Nile River goes straight to its source in mountainous Northern Ethiopia, the “Mountain of the Moon”, which is where the Ancient Egyptians said they came from.
Here is a map of the now non-existent River: http://i1050.photobucket.com/albums/s417/King…

Also 2013 is going to be way worse for Eurocentrics. Because more mummies are going to be tested. That’s what a poster named beyoku from biodiversity forum said. – Topix