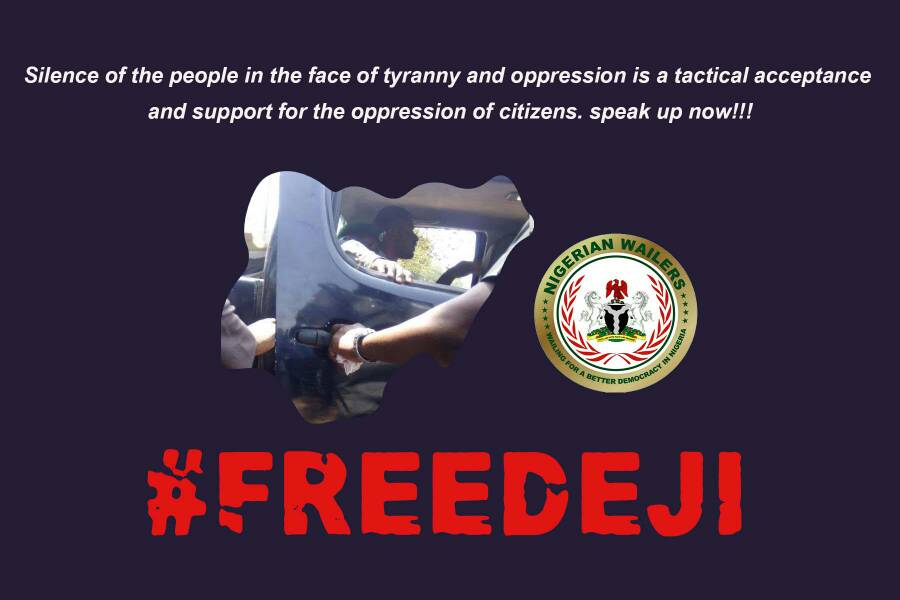 “We will not be intimidated,” the fiery activist promised as he reminded of the upcoming #FreeZakzaky protests this Wednesday.

“The police told Adeyanju Deji at the police station that this government doesn’t like protest that they should stop protesting,” nene tweeted.

The plan is to intimidate, harass, demoralize and stop our nonviolent protests.

Released again. Thank you everyone for the support.

We will not stop & we will not be cowed. #FreeZakZakky Rally is for Wednesday 26th.