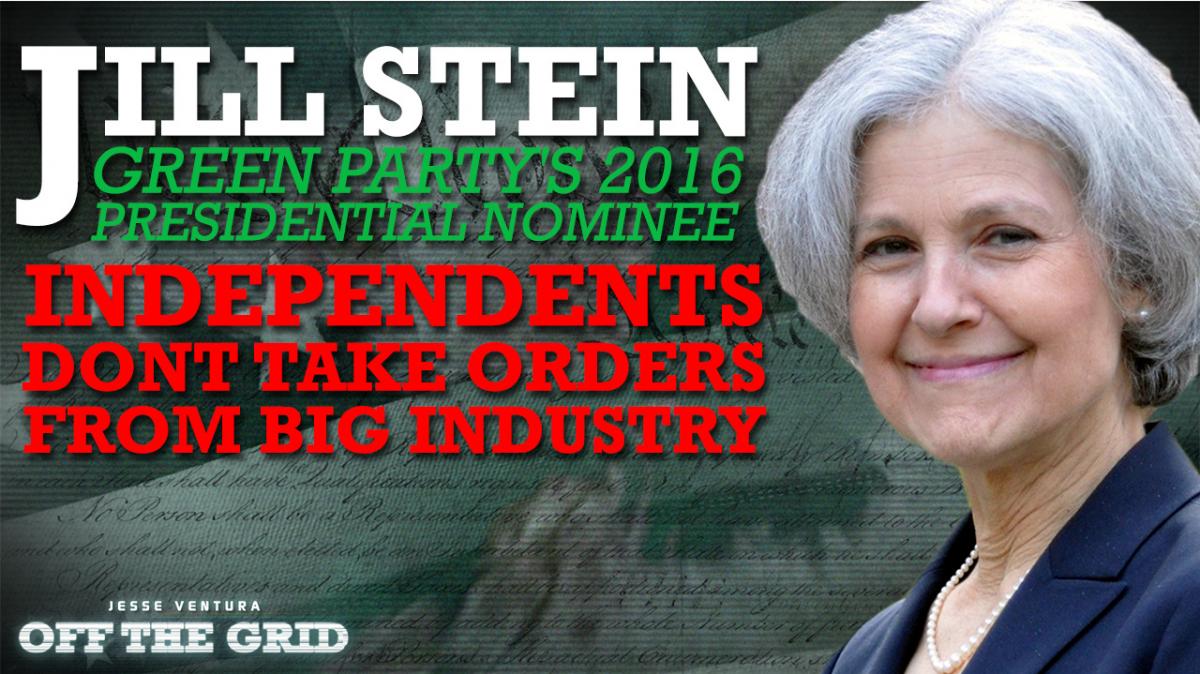 Third-party presidential candidates in the US face “insurmountableobstacles” from the two major political parties, as well as from wealthy corporations and the mainstream media, a former third-party US Senate candidate says.

The US is ruled by a two-party system, where the two major political parties — Republicans and Democrats — dominate politics.

However, third-party candidates campaigning for the 2016 US presidential election are gaining more support among voters as Republican and Democratic nominees continue to struggle with their unparalleled unpopularity, polls show.

US Republican presidential nominee Donald Trump and his Democratic rival Hillary Clinton are ranked among the most unpopular presidential candidates in America’s history.

In an interview with ABC News on Sunday, Stein said that voters need to go beyond the country’s two-party system in the November election and choose a candidate that best represents their values.

She criticized Trump and Clinton for exploiting voters’ fears in order to win their support.

Moreover, America’s corrupt campaign finance system and the corporate-controlled media prevents third-party candidates from getting proper access to the press and winning the race for the White House, Dankof told Press TV on Monday.

Dankof also noted that Israel has significant influence in American politics and has pushed Washington into numerous wars in the Middle East to serve Tel Aviv’s illegitimate interests. “The United States is Israel’s perpetual military surrogate in that part of the world.” Press