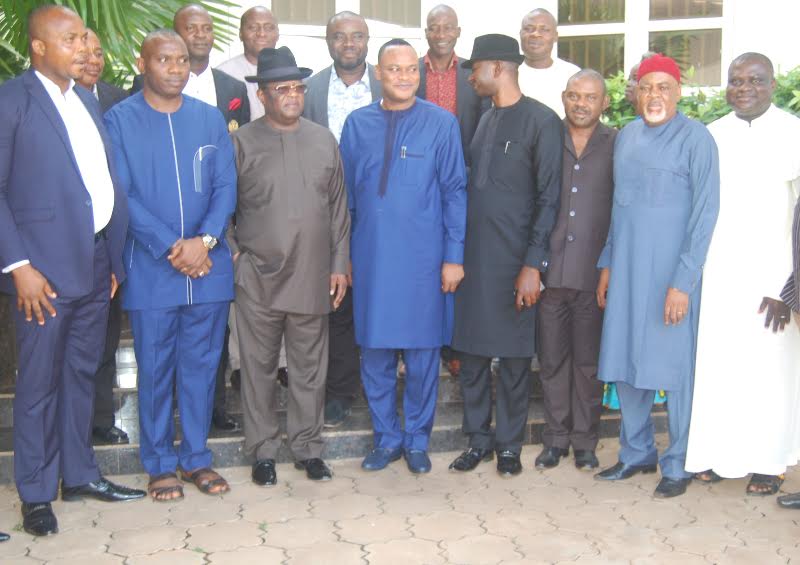 Governor David Nweze Umahi of Ebonyi State has set up a 29 man committee to actualize his administration’s programme on women and youth empowerment.

Inaugurating the committee headed by the  Commissioner for Youth and Sports Development, Mr. Charles Akpuenika, in  Abakaliki on Tuesday, Engr. Umahi pointed out  that   N130m had  been approved by the   House of Assembly for  the empowerment of women and youths , but regretted that the money could not be disbursed because there was no clear direction on how to implement the programme.

He said, “I don’t know how many months back  that the House of Assembly approved  N130m for empowerment of the people but  up till now, there is no clear direction when we will disburse the money.”
The governor therefore charged the committee to carry out a census of unemployed women and youths in the state, stressing that those to benefit from the scheme must be engaged in trades like  ICT, poultry, fishery, vocational training  and agriculture.

He warned that, “No person should participate in more than one scheme until everybody has gotten a chance .”

He disclosed that the government would soon be signing a memorandum of understanding with a company for the revitalization of the state hatchery  under the state’s Agricultural Empowerment Scheme to make it economically viable.

Umahi further charged the committee to form sub-committees in the areas of agriculture, ICT training, UBEC project execution and other viable enterprises that would enhance the well-being of the potential beneficiaries.

“It is your duty to ensure that any foreign company that comes here to do business have certain percentage of Ebonyians employed,”  he charged the committee members.

In his response, the Chairman of the committee, Mr.  Akpuenika assured that the committee would do all within its reach to ensure that the vision of the state government on women and youth  empowerment is realized.

Earlier in his remarks, the Attorney-General and Commissioner for Justice, Rt. Hon. Augustine Nwankwegu, said   the inauguration of the committee was a clear demonstration of     government’s concern for the well-being of the people of the state.