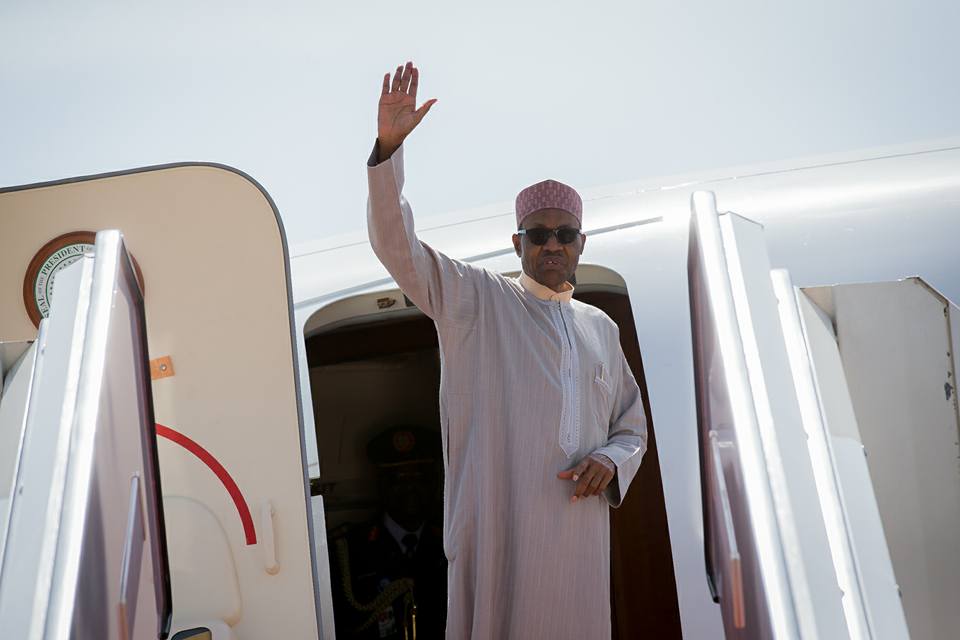 The Peoples Democratic Party on Wednesday railed against President Muhammadu Buhari, accusing his administration of incompetence, and saying he should step down after the nation slipped into economic recession.

“We join all well meaning Nigerians to call on Mr. Buhari to resign if he is unable to reverse the disastrous economic decline he has brought on Nigerians,” the party said hours after figures released by the National Bureau of Statistics confirmed that Nigeria had slipped into recession.

Analysts have long predicted that Nigeria’s economy was heading for a recession amid a shrinking naira and diminishing revenues occasioned by low crude prices.

The downward spiral has led to an increase in the number of Nigerians struggling to eke out a living, fueling fears of an outbreak of social unrest.

Behavioural economic experts and religious leaders recently raised concerns about the dangers of leaving the country’s expanding youth population without means of livelihood for too long.

The PDP in its statement Monday saw the crisis was a direct consequence of Mr. Buhari’s “ineptitude and incompetent” approach to economic management which were a rehash of the “archaic and incoherent economic policies” he similarly pursued as the head of a military junta between 1983 and 1985.

“Nothing better showcases the absolute ineptitude and incompetence of the Muhammadu Buhari administration than the GDP, Inflation and unemployment figures released by the Nigerian Bureau of Statistics today,” the PDP said in a statement signed by Deji Adeyanju, its director of new media.

“The result of these indices is that Nigeria is in its worst economic state for 29 years —dating back to 1987 when the nation had to take harsh steps to recover from President Buhari’s policies of 1984-85.”

“As with 1984-85, companies are fleeing our shores in droves. Manufacturers Association of Nigeria (MAN) recently stated that 272 companies have shut down in the past one year,” Mr. Adeyanju said.

Mr. Adeyanju also quoted key aspects of the detailed data as released by the NBS on Monday and compared them with what they were before his party was voted out in 2015 after a 16-year streak.

The Buhari administration, in a statement Wednesday afternoon, acknowledged the gloomy economic data, but assured of improvements in an apparent bid to assuage the fears of Nigerians.

“The just released GDP figures for the 2016 second quarter by the National Bureau of Statistics while confirming a temporary decline, has (sic) also indicated an (sic) hopeful expectation in the country’s economic trajectory,” the State House said in a statement signed by Laolu Akande.

The administration attributed the negative results to the activities of oil vandals and said other aspects of the economy were yielding intended results, indicating that Mr. Buhari might not be ready to accept growing calls for a new policy direction.

“A close look at the data shows that this outcome was mostly due to a sharp contraction in the oil sector due to huge losses of crude oil production as a result of vandalisation and sabotage.

“However, the rest of the Q2 data is beginning to tell a different story. There was growth in the agricultural and solid minerals sectors which are the areas in which the Federal Government has placed particular priority,” Mr. Akande said.

But the PDP, in its statement, said it was impressed by the administration’s explanations, saying it had observed a worrisome trend in the polity.

“Our dismay is worsened by the fact that every sphere of the Nigerian socio-political space (ranging from the conduct of elections, human rights, respect for the rule of law, security, technology, health etc) is negatively affected by the Buhari administration,” Mr. Adeyanju said.