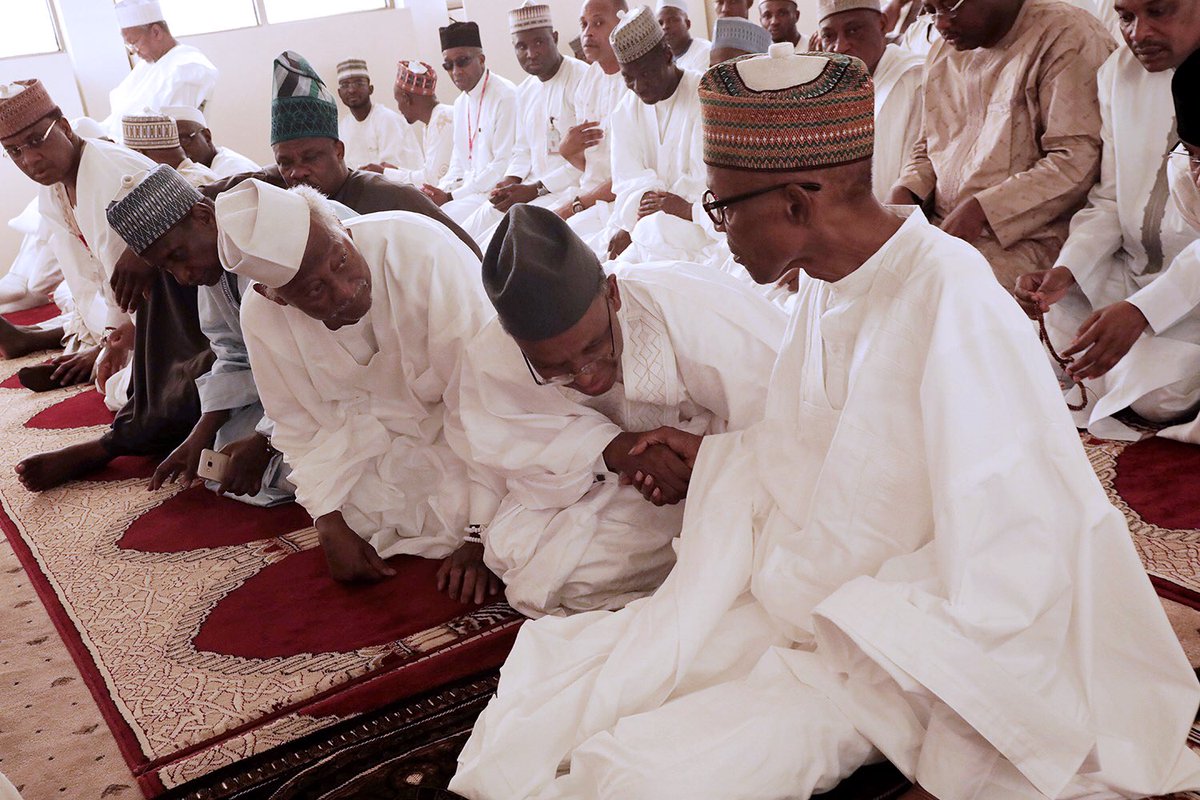 Governor Nasir El-Rufai of Kaduna has released a terse statement disowning a statement by his chief of staff who suggested that he (the governor) would not run for a second term.

In the statement, the governor said he did not need a surrogate to communicate his political intentions to the people of his state.

He also threatened to fire any of his appointee caught politicking instead of concentrating on their immediate task of serving Kaduna people.

Mr. El-Rufai also directed the signage agency in his state to pull down all billboards bearing campaign messages, in violation of election laws and guidelines.

My attention has been drawn to statements credited to our Chief of Staff which clearly misrepresented his good intentions aimed at encouraging youths in politics and governance of our dear state. What was reported was that I had no plans to run for another term of office, and will be succeeded by someone below the age of 50. Both statements are misrepresentations of my position and the government. It has become imperative that these wrong impressions thereby created be corrected.

In 2014, when I complied with the directive of our leader President Muhammadu Buhari to run for the office of Governor of Kaduna State, I made the announcement in person. I did not employ surrogates to engage the public on this important decision. What I did not do as an aspirant for office, I will not do as incumbent Governor. I will not communicate my decision to run for a second term in 2019 through surrogates, but directly to the people of Kaduna State.

Regarding the views ascribed to the Chief of Staff, they are perhaps his personal opinion. I do not wish to be associated with such sentiments. I am of the firm opinion that nobody, no matter the position they hold, can dictate to other citizens what they can or cannot aspire to. No individual can introduce into the electoral process conditions that are not embedded in the laws of our country and the norms of electoral competition.

The Constitution of Nigeria, the Electoral Act and the APC constitution have no provisions imposing maximum age limits for those aspiring to elective office. I am a strict law-abiding citizen and loyal party member, and will not countenance anyone even hinting at circumscribing constitutional rights. While our administration believes strongly in encouraging youths, evidenced by the number of young people we have appointed into key government positions, we believe that it is the combination of the wisdom of the elderly and the energy of the youth that leads to societal progress.

While our government will continue to train these young persons in leadership responsibilities, and prepare them for the future, we do not believe that decreeing a generational shift is either lawful or pragmatic. Choice is the prerogative of the voting public which decides at each moment who and what platform they believe best represents their needs.

Any artificial intrusion into this process can only yield unwanted distortions. And we have already suffered that distortion in Nigeria. When a military government decided to elevate those it called newbreed politicians by curtailing the rights of experienced politicians who were banned from seeking office, it did not improve the quality of our politics. Rather, it monetized the electoral process and left our polity without regard for issue-based platforms.

For the avoidance of doubt, the choice of who governs Kaduna will depend, not on the age of the person, but his or her acceptability by the leaders of our party first, and ultimately the voters of Kaduna State. At the right time, these choices will be made and not earlier.

The mid-point of an administration is not the time for politics. We were elected to work for four years. And that is what every appointee of this government must do. I have therefore directed all government appointees aspiring to future political or elective positions to stop putting up posters and billboards in violation of the Electoral Act. KASUPDA is further directed to take down all these as the whistle has not been blown for either national or local government elections campaign or politicking to start yet. KASUPDA is expected to impose the applicable sanctions on any violators.

Any appointee of our administration that immerses himself or herself into ambitions for 2019, at the expense of the vital public assignments entrusted them will be deemed to have constructively vacated office, and will be relieved of his position. I appeal to all our colleagues in government to comply with this and continue to exercise prudence and commitment in the implementation of our reform and restoration programmes.