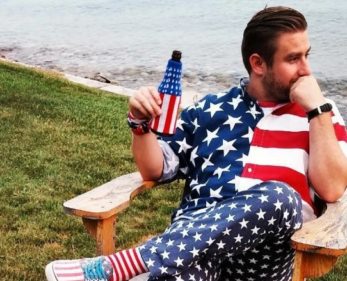 The whistleblowing organization Wikileaks wants to catch those responsible for the murder of Democratic National Committee (DNC) staffer Seth Rich and are now offering a $20,000 reward for information.

The group’s co-founder Julian Assange suggested on Dutch television that if Rich is the source of the 20,000 emails exposing the party’s sabotage of the Bernie Sanders campaign in favor of Hillary Clinton, he may have been killed over it.

However, when asked if Rich was a Wikileaks source, Assange refused to comment, merely saying they were investigating the circumstances surrounding his murder.

Wikileaks tweeted about the reward on Tuesday for information leading to the “conviction for the murder of DNC staffer Seth Rich.”

ANNOUNCE: WikiLeaks has decided to issue a US$20k reward for information leading to conviction for the murder of DNC staffer Seth Rich.

Rich worked as voter expansion data director at the DNC before he was shot twice on his way home on July 10. He died later in hospital.

Assange made his comments on Dutch television show Nieuwsuur. When asked why he was commenting on Rich’s murder, he said, “Because we have to understand how high the stakes are in the United States.” 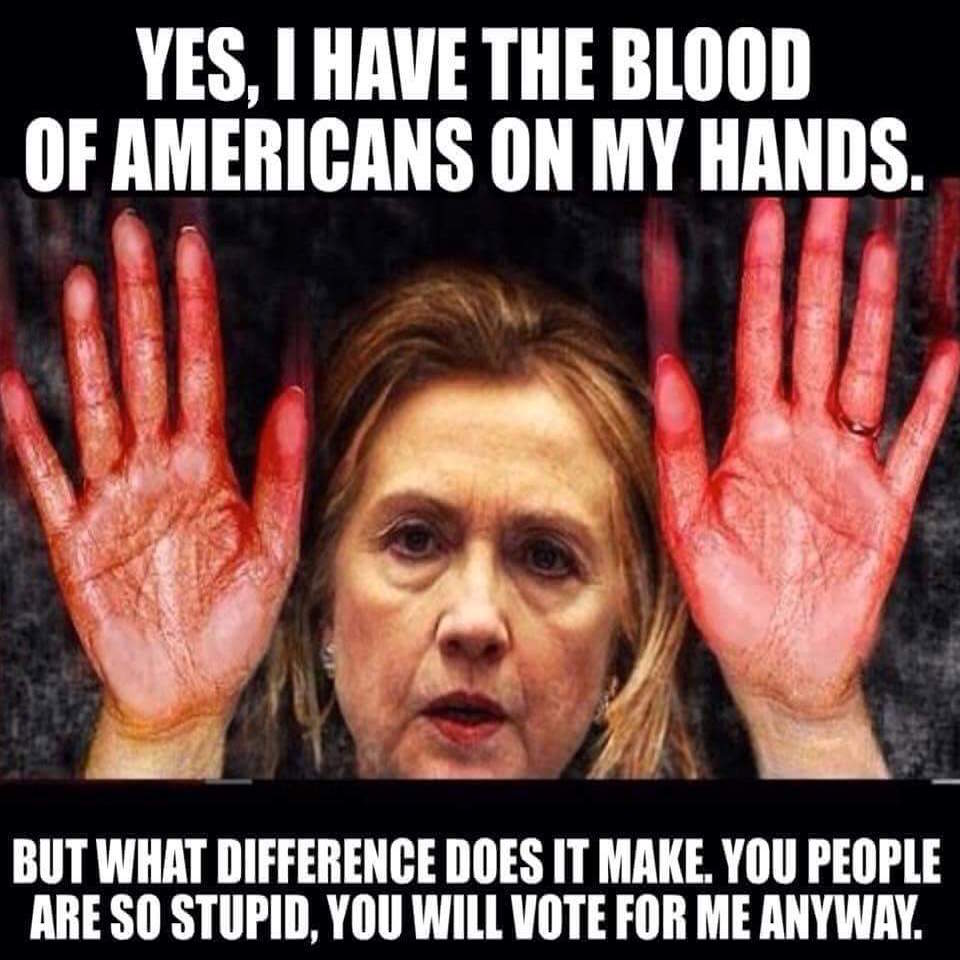 Wikileaks offers a secure upload submission option in which no identifying data about a source is recorded, according to the whistleblowing website.

Under these circumstances, Assange and Wikileaks staff would not know who sent them the DNC emails. –RT