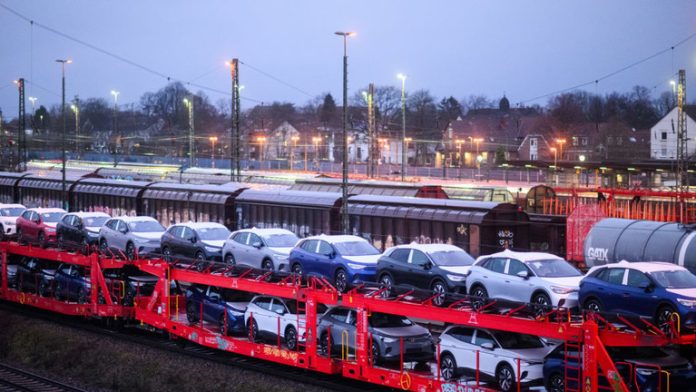 According to the European Automobile Manufacturers Association (ACEA), the European Union passenger car market shrank by 4.6% last year to 9.3 million units, the region’s lowest level since 1993.

According to the report, the drop was primarily caused by component shortages in the first half of the year. However, the market improved from August to December, with new car registrations increasing by 12.8% in the final month of the year.

Only Germany managed to post growth (+1.1%) among the EU’s four largest markets in 2022. According to the ACEA, the strong December result helped. The other three markets all performed worse than in 2021, with Italy experiencing the steepest drop (-9.7%), followed by France (-7.8%) and Spain (-5.4%).

According to data, the number of vehicles registered in EU countries (excluding Malta, where statistics are unavailable) increased to more than 896,000 units last month, up from more than 795,000 a year ago.

Meanwhile, Hyundai (including Kia) increased its vehicle sales in the EU by 2.6%, while Toyota and Honda increased their sales by 7.7% and 4.4%, respectively. American automaker Ford’s sales fell 2.3%.