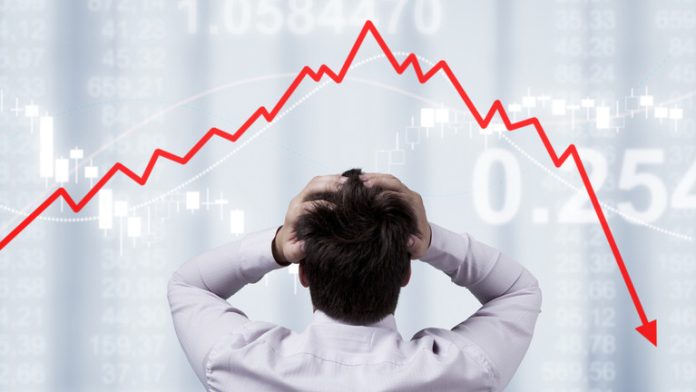 According to CNBC, major European stock indices struggled in 2022, with most posting their worst performance since before the Covid-19 pandemic.

According to the media outlet, the pan-European Stoxx 600 index began the final trading day of the year down more than 12% from the previous year, its worst yearly drop since a 13.24% drop in 2018.

Analysts blame the poor performance on this year’s geopolitical problems, particularly the conflict in Ukraine and the West’s subsequent sweeping sanctions against Russia. As a result of the global surge in food and energy prices, inflation in many countries has reached multi-decade highs, ushering in a full-fledged cost-of-living crisis in Western countries.

Meanwhile, many people believe that the steps taken globally to combat inflation, such as interest rate hikes implemented by many central banks this year, are insufficient. Rising prices and higher borrowing costs have both had a significant impact on industrial activity, prompting many economists to warn of a global recession.

Stock market uncertainty was exacerbated by China’s lingering Covid-19 lockdowns, which were only recently lifted.

According to market experts, the subdued appetite for riskier investments such as stocks seen throughout most of this year may persist in 2023.

“Investors are going into 2023 with a cautious mindset, prepared for more rate hikes, and expecting recessions around the globe. Then there’s China, with its reversal on Covid prevention. “It’s been a significant shift from fighting every case to living with the virus, which creates enormous uncertainty for the start of the year,” Craig Erlam, senior market analyst at forex trading platform OANDA, told Bloomberg.