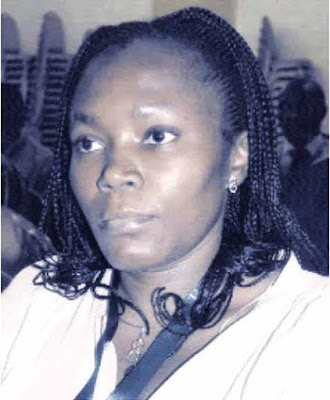 Yola – Dr Fatima Atiku, daughter of former Vice President Atiku Abubakar and newly appointed Adamawa Commissioner of Health has forfeited her salary and allowances for use in revitalizing the health sector in the state.

Fielding questions from newsmen in Yola on Friday after being sworn –in along with 21 other commissioners, Fatima, a Consultant, said she was making the sacrifice because of the numerous challenges in the health sector.

“I am very grateful to the governor for appointing me to head the Health Ministry.

“The ministry is the most challenging because of the insurgency problem that had caused some damage to the health system in the state.

“For this reason, I shall be donating my salary and allowances for use in enhancing the delivery of healthcare service in the state,’’ Fatima said.’’

Speaking earlier while administering the oath of office on the Commissioners, Gov. Bindow Jubrilla said that their appointment was based on merit.

He urged them to join hands with him in bringing the desired change in the state, adding that their loyalty should be to the people, and not him.

“Your loyalty is to the people of Adamawa, whom you represent, and not to me”, Jibrilla said.

Responding on behalf of the commissioners, the Commissioner for Education, Mrs Kaletapwa Farauta, thanked the governor for the appointment, assuring that they would not betray the confidence reposed in them.