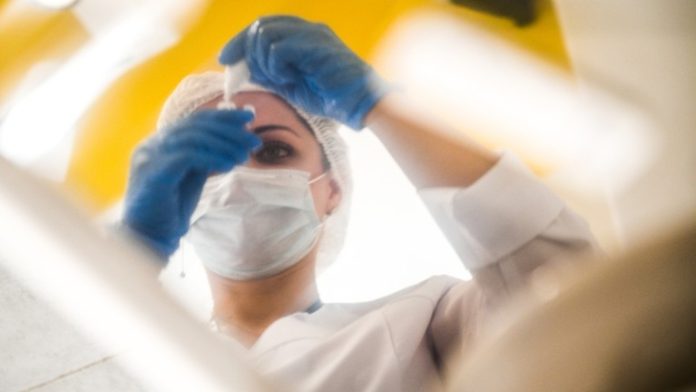 The first case of a new, more contagious Covid-19 sub-variant known as the ‘Kraken’ was reported in Russia on Thursday, according to the country’s consumer watchdog, Rospotrebnadzor.

An infection with the Omicron subvariant officially known as XBB.1.5 was discovered in the Penza Region of central Russia, 600 kilometers southeast of Moscow, as part of the daily monitoring of data uploaded to the Russian Virus Genome Aggregator.

“Currently, a wide range of Omicron strains have been detected in Russia, but the dominant strain remains Omicron BA.5”, which has been present since early 2022, according to the agency.

Rospotrebnadzor also stated that there are no plans to impose new restrictions in the country as a result of the discovery of the variant. Scientists dubbed it ‘Kraken’ because of the virus’s shape, which resembles the mythical sea monster.

The World Health Organization (WHO) previously described this as “the most transmissible subvariant that has been detected yet,” and it was first discovered in the United States in October. In America, XBB 1.5 has emerged as the dominant coronavirus strain.

According to the WHO, 38 countries have already reported Kraken infections. “Based on its genetic characteristics and early growth rate estimates, XBB.1.5 may contribute to increases in case incidence globally,” the United Nations Health Organization warned.

The WHO stated that an assessment of the new strain’s severity is ongoing, and that the Kraken is not known to carry mutations that could make it more or less harsh.

Last week, Russian infectious disease specialist Sergey Voznesensky stated that the new variant’s rapid spread around the world is not cause for concern. It’s an Omicron subvariant, and all of them are “more transmissible than all previous variants… and cause a milder form of the disease,” he said.