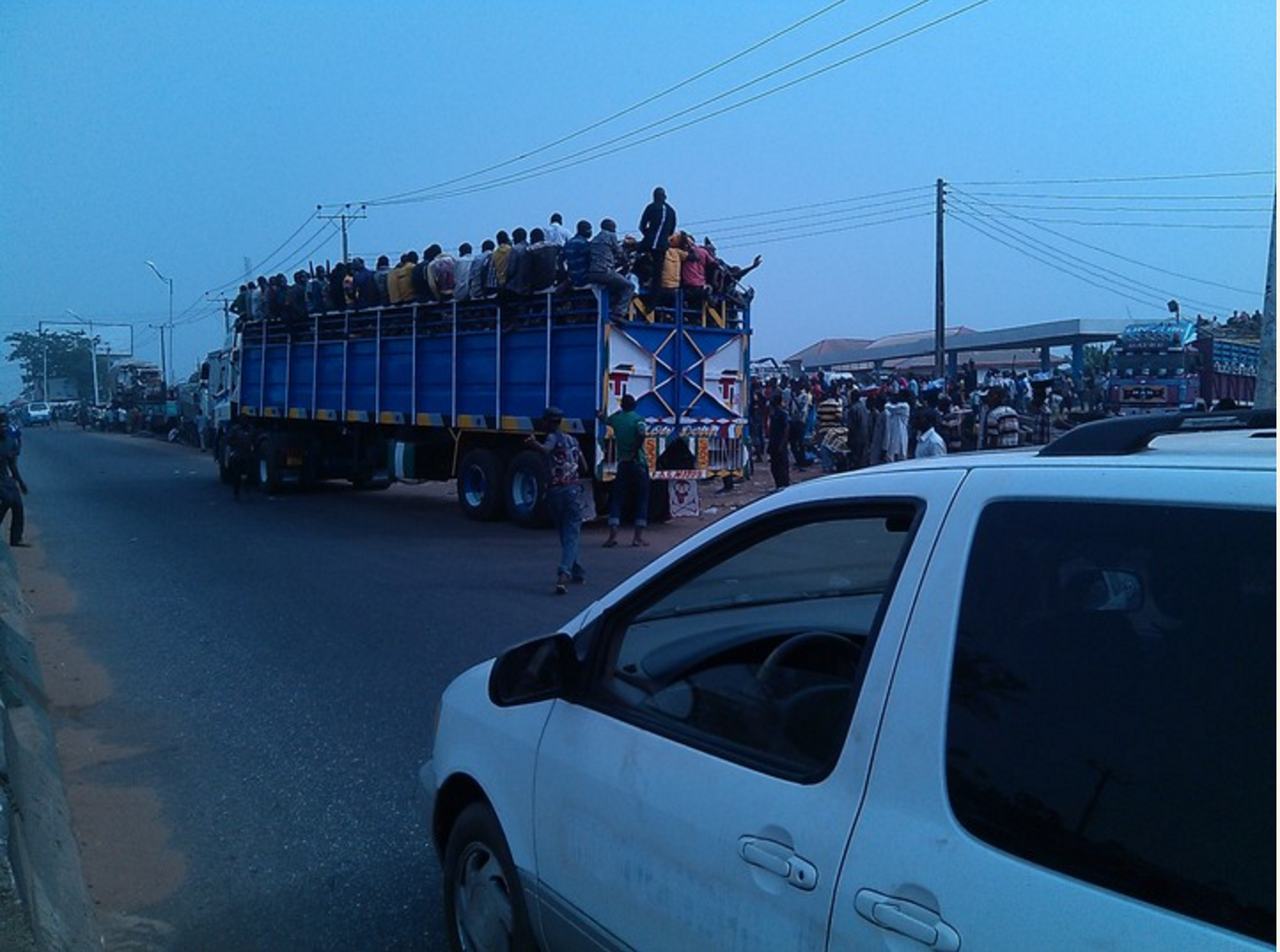 Bronze82, a popular member of Nairaland took some pictures of Hausas leaving at the crack of dawn and said, “I took the pix myself this morning, am there presently..”

While Northern leaders and groups have assured their commitment to peace and calm and protection of all lives, Radio Biafra had called its members to walk to Onitsha and as the group engaged in wanton violence over the past 3 days, burning the city central mosque, breaking car windows and mirrors, burning vehicles and shooting and killing innocents and soldiers including a Suya seller, the northerners in the city appear to have decided to stay on the side of caution till the security agency gets the upper hand of the situation.

Meanwhile sister group, MASSOB dissociated itself from IPOB-Radio Biafra “killings and destruction.” The Eze Igbo in Zamfara today also denounced the agitators and told Igbos to ignore them. 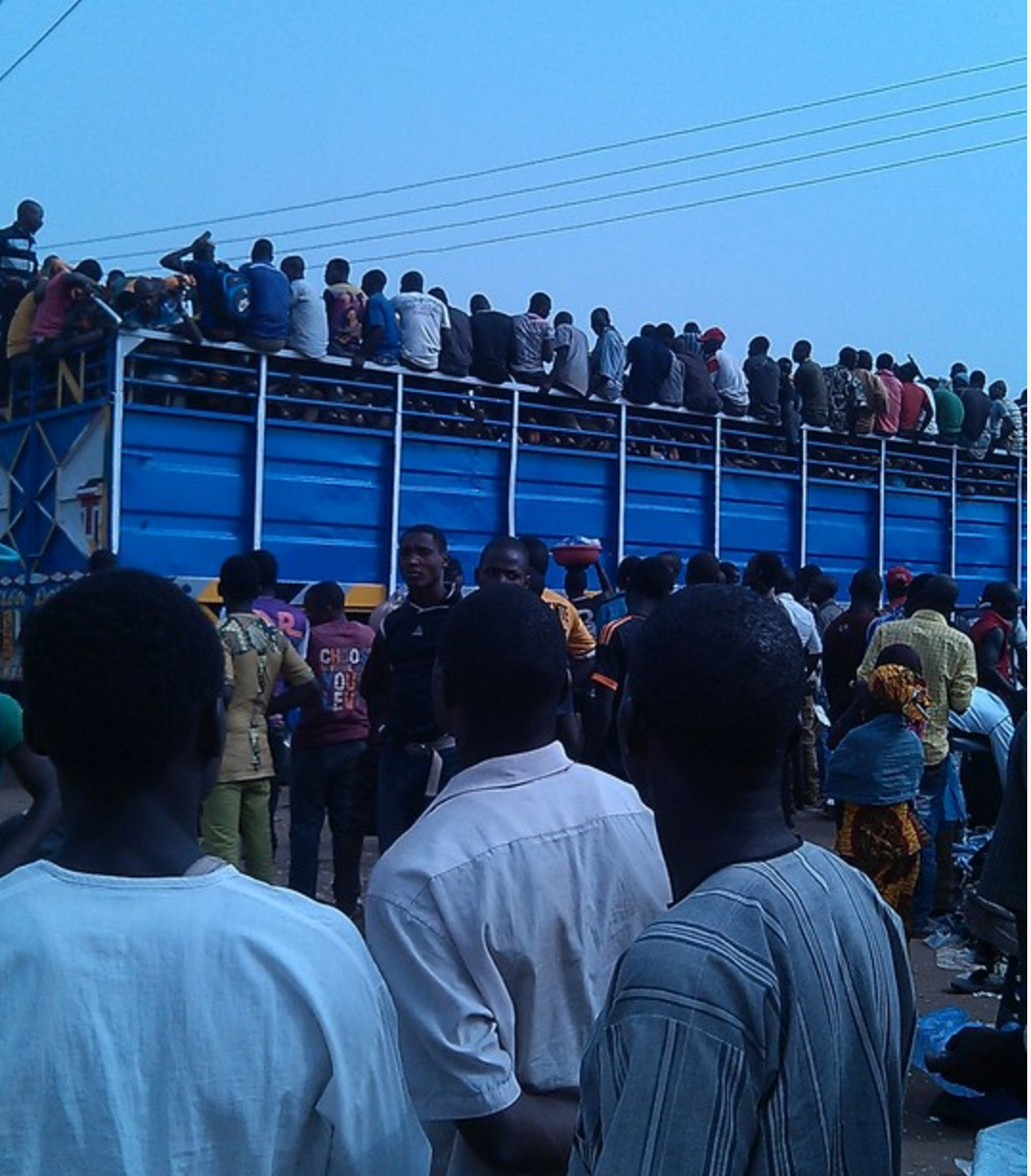 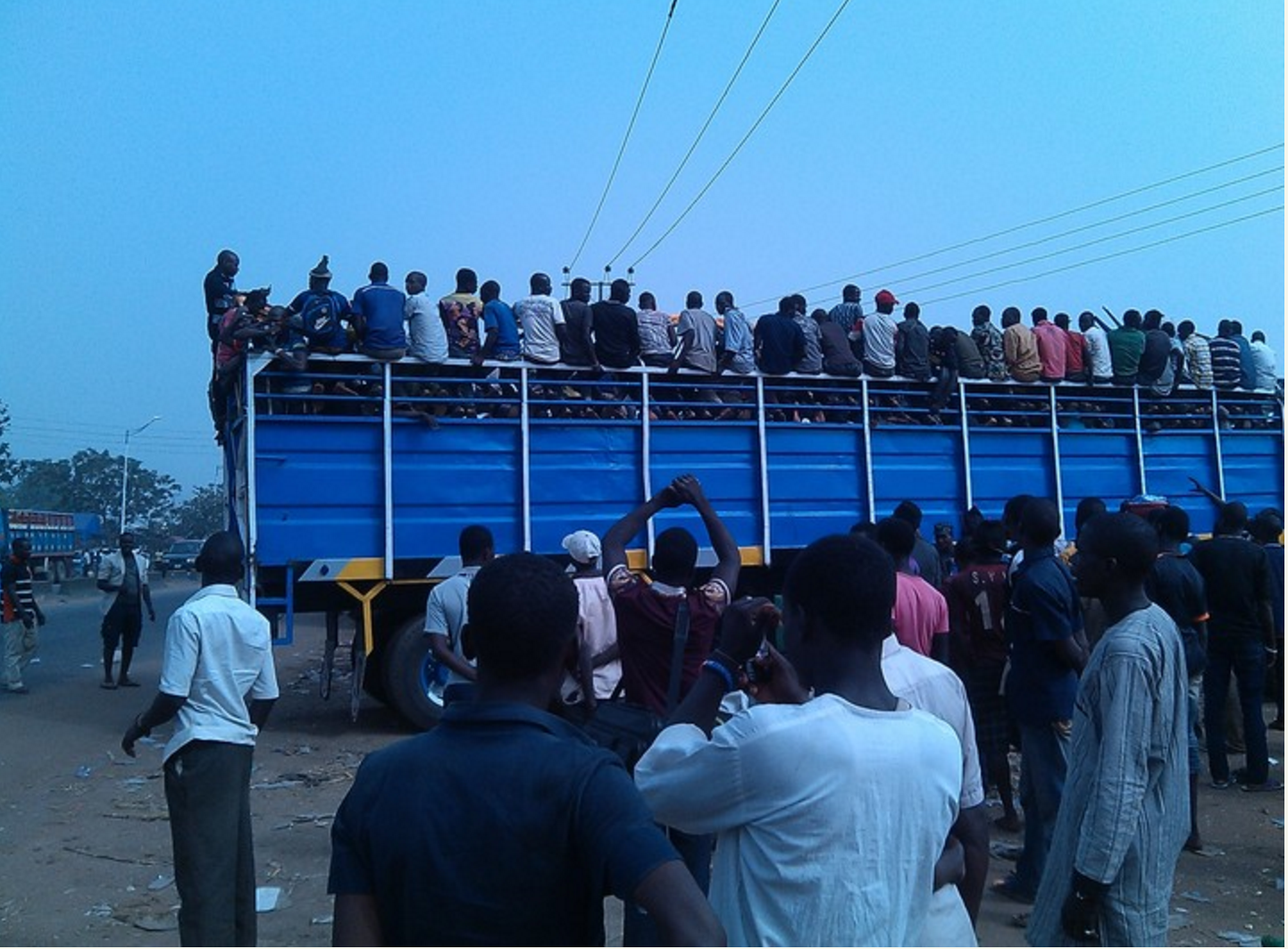