#ForMuslims: How The Enemy Stole Our Defence System 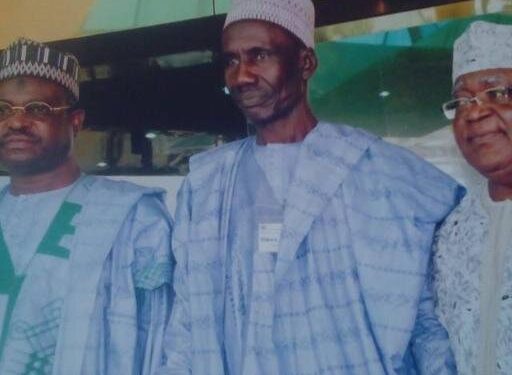 The enemies did a little brain work to dismantle our defence before sending in arms, cash and the CIA made disorienting LSD drugs.

The objectives of the traditional system were thrown overboard, so that the ward head and mosque attenders neither communicate with each other and know one another nor do we get alerted on the arrival of a stranger.

Even the simple ideal of shaking hands to be forgiven and be united in love for one another by Allah was rare, devoting a few minutes to pray ALLAH for peace and security hardly done by the youth.

Handset addicted youth will itch to switch on the handsets as soon as the prayer is over as if they cannot breath without them, home incantations were replaced by movies, chatting and free calls. That was one of the ways with which we lost our defence as believers.

Even the weekly Friday prayer is becoming ceremonial than devotional. That was how short sighted scholars killed du’a after prayer with unweighed fatawas.

From 1980s some religious groups and scholars knowingly or innocently have been playing the script of the intelligent enemies to discourage us from praying Allah to defend us against the global trouble makers and for our needs in between the Congregational prayers. That was how we lost our defence system.

They took away our traditional moduwa (incantations) reminding items like tajiwi (chasbi) in bedrooms, cars, pockets etc and replaced them with handsets to browse throughout the day. Followed by sending clumsy gifts to pure and devoted leading Imams and Malumma.

Allah doesn’t accept prayers from those who feed, dress, drink from filth hence the go-slow nature of our prayers despite our historical Borno ability to pray Allah to send away even devastating birds and locusts, talkless of humans.

#REACTIONS: Where Was The “APC Opposition” When ...