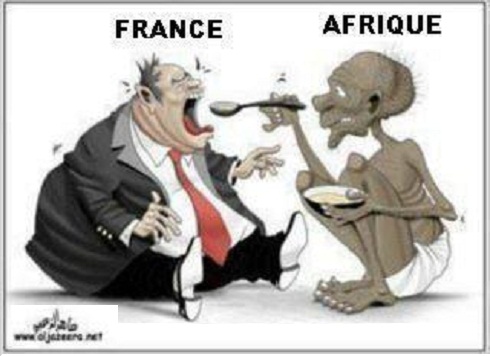 Nigerian don has accused France of financing the dreaded Islamist sect Boko Haram in a bid to make its alleged plot to invade Nigeria through Cameroon as a proxy easier.

“France has already deployed about 60, 000 troops to Africa, preparatory to invade the whole of Africa,” Olaghere said.

The don further claimed that the Federal Government is not ignorant of the situation, especially the activities of France designed to provoke Nigeria into a military clash, but had all along tread with caution and refused to make it public to avoid full-blown confrontation between both countries.

“I want to use this platform to let Nigerians know that France is ready to come and invade Africa and Nigeria is the target. They are right now training Cameroon,” said Olaghere.

He added; “France is fighting you and it is going to drive you out of your house and it is your duty to defend Nigeria at all costs.

“France won’t be allowed to invade Africa. For me, I am fighting and it is left for us to start fighting. “France must be asked to leave now; France must move out of Africa.” From March 1, any army of France found anywhere in Africa, anything that happens to you, you are on your own.

“It is peace we are working for. We want to see peace prevail in Africa.”